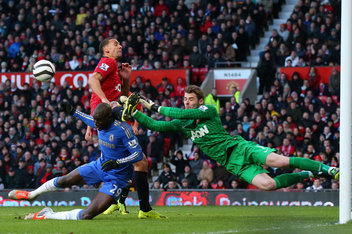 Manchester United will face Chelsea at Stamford Bridge in a quarter-final replay on April 1 with an afternoon kick off, the Football Association said in a statement. Two days prior to our FA Cup fixture, we face Sunderland in an early kick-off on March 30th.

Chelsea came from two goals down to draw 2-2 against the Premier League leaders at Old Trafford last Sunday. The winners face Manchester City in the semi-finals.

The game comes after a welcomed international break.