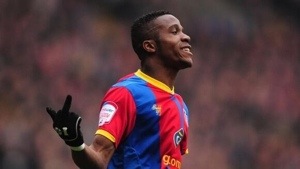 During Crystal Palace’s 2-2 draw with Leeds United earlier today, Wilfried Zaha was spotted giving the middle finger gesture towards the fans of their opponents.

The Palace winger was being berated by Leeds supporters over his transfer to United in January. He responded brilliantly with a grin and middle finger gesture.

Palace earned a 2-2 draw thanks to a late equaliser by Glenn Murray. 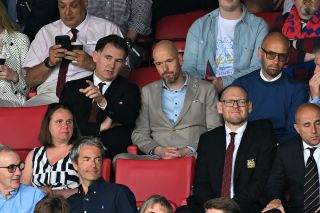