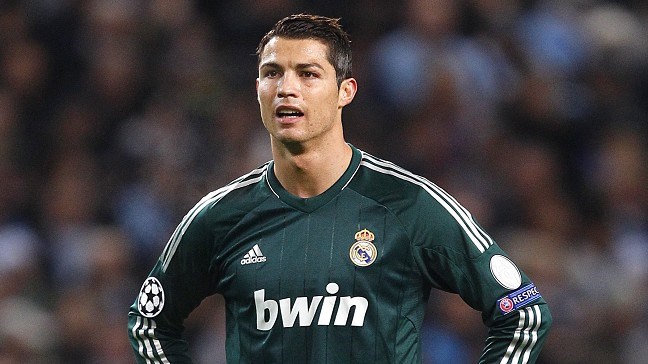 Cristiano Ronaldo scored Real Madrid’s winner at Old Trafford last night. The goal secured Madrid’s place in the quarter-finals but he refused to celebrate. It was noted after the game how upset he looked while his teammates jumped around.

“It was an emotional moment,” said Ronaldo. “I can say only one word: unbelievable. The supporters made me feel shy, so I think in the two games I didn’t play like I play all the time, at the same level. I feel happy because Madrid are through but a bit sad because United are out.”

Ronaldo wasn’t the only Real Madrid representative to show upmost respect towards Manchester United. Jose Mourinho told reporters after the game “the best team lost.” The Portuguese manager also understood why it was a struggle for Ronnie to play against his former club.

One response to “Emotional Ronaldo sad United are out”