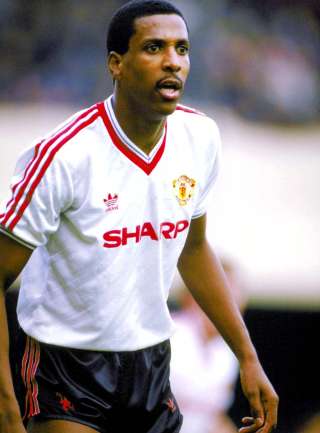 Viv Anderson does not believe Sir Alex Ferguson is tempted to pull the plug on his extraordinary stint as Manchester United manager this summer, even if the club win the Premier League and Champions League.

When it was announced that David Gill would be stepping down as chief executive last week after 10 years in the job, more questions were raised of Ferguson whether he still has the desire to go. It was immediately thought Ferguson wouldn’t have as good of a relationship with Ed Woodward, who will replace Gill later this year.

Viv Anderson, who played under Fergie at United from 1987/91, believes the fire and passion the manager has held throughout his managerial career still burns brightly. He’s far from your typical ‘pensioner’.

“There is no chance in a million years that Sir Alex will retire this summer,” said Anderson. “He loves the football club. He lives and breathes it. Only recently he said that he is good for another couple of years. He won’t retire even if he wins those two trophies.”