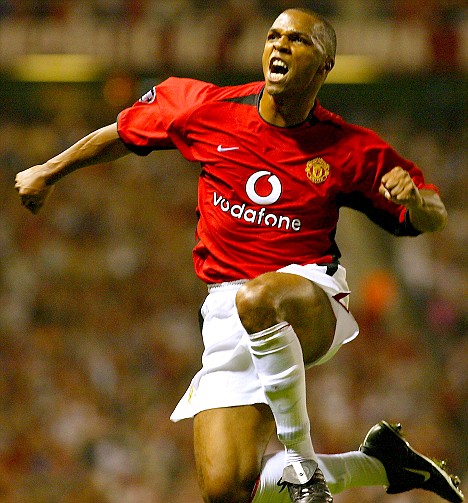 Quinton Fortune believes Manchester United don’t need Robin van Persie to beat Real Madrid next Tuesday, securing a place in the quarter-finals of the Champions League. The first leg finished 1-1 at the Bernabéu, so the Reds have an away goal advantage.

“Robin will be a huge loss if he’s not playing, but it’s about the team,” Fortune told BBC Radio Manchester. “I think it’s United’s time. They’re hungry for success again. Robin’s been a key player for the team and the job Phil Jones did over there in the first leg was outstanding. These are important players. It won’t be easy but I do believe United are capable of beating Madrid without Robin and Phil.”