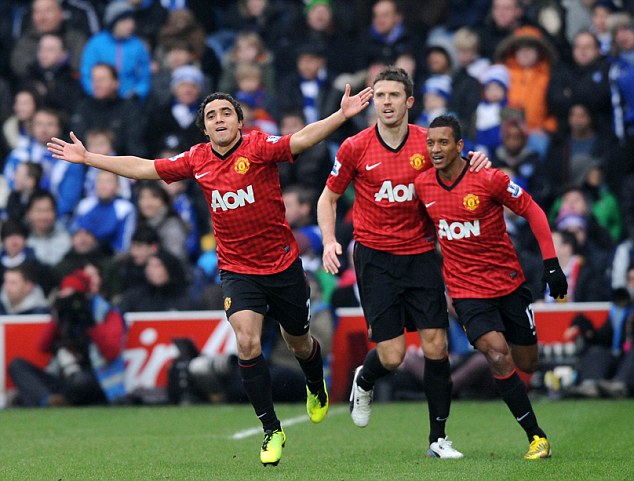 Fabio da Silva has reflected on how he felt watching his twin brother Rafael score a thunderbolt volley against QPR at Loftus Road on Saturday.

Fabio was ineligible to play against United under the terms of his loan deal, therefore, the 22-year-old watched from the stands alongside QPR representatives. He is set to return to Old Trafford at the end of this season.

He told Globoesporte: “I was pleased to see my brother score a goal like that. Naturally I wanted to celebrate. But I was sat next to the QPR president.”

“I told him afterwards: ‘You never score goals like that! You had to do it against my team’, but I was happy for him.

“I’ve grown a lot this season. We’ve both matured. He’s flying and I’m playing more. The change has been good for us.”