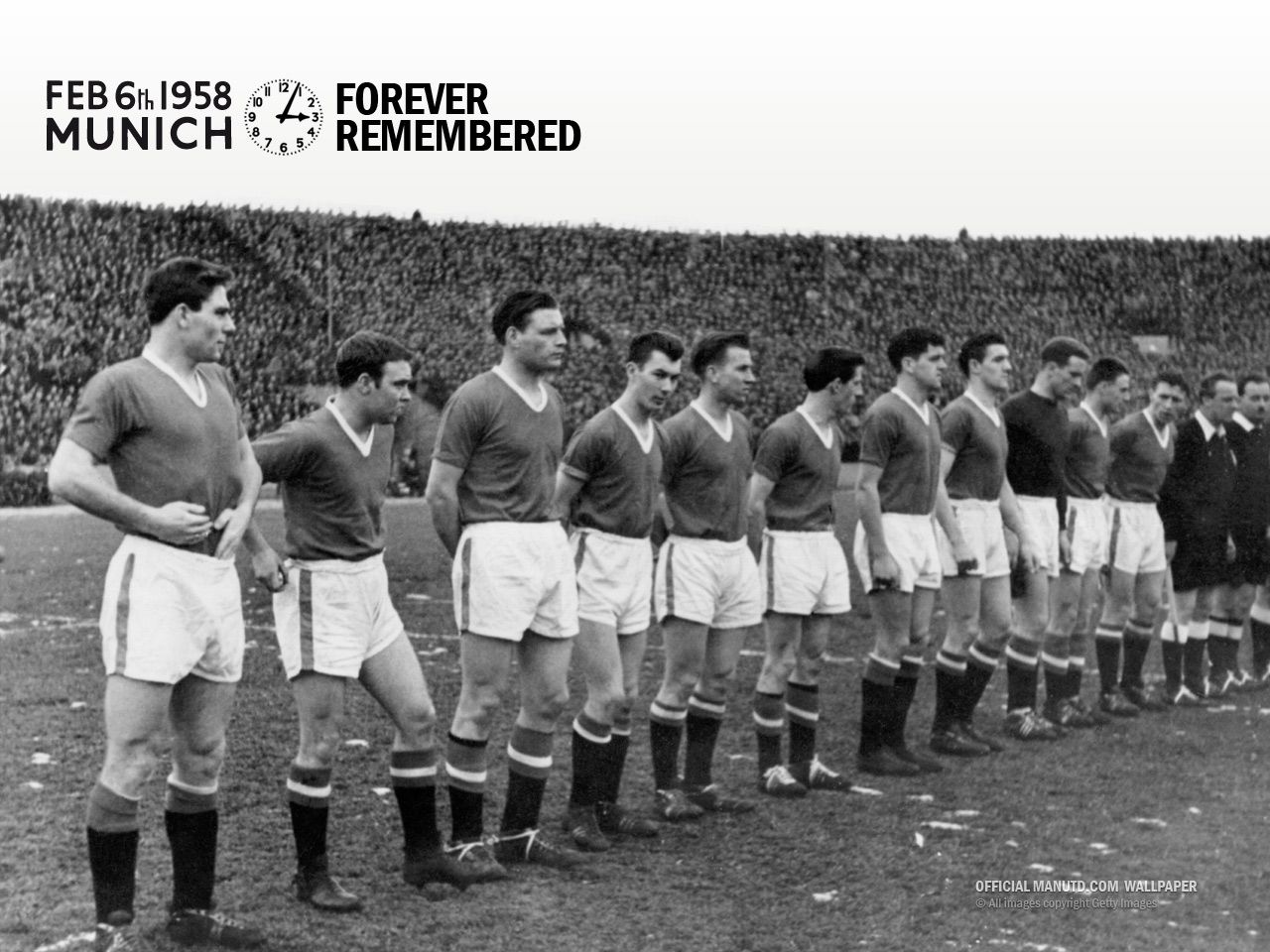 In memory of the Busby Babes, we asked director of social media at One United USA Kyle Diller to explain what the disaster means from an American perspective. He recently featured in an interview on the club’s official website.

The Munich air disaster is something that runs deep in the heart of every Manchester United supporter. No matter where you come from, if you truly support this great club then you know about the tragedy that happened in Munich on 6 February 1958. It’s something that still touches each and every one of us to this day. This single moment in time continues to influence the club today, such is the way it has come to define Manchester United. To lose a team in their prime, and then fight back to win a European championship ten years later, we still see that spirit every time United makes a dramatic late comeback.

When I was first introduced to United I wanted to learn everything there was about the club. My family in England introduced me to United, but living in the United States I didn’t see them enough to have them share the history of the club. So as a child I would read anything I could, and it’s impossible to not develop a strong understanding of what Munich means in the history of United. I never saw the Busby Babes play, I’m far too young for that. To be fair, most of today’s fans weren’t around when the tragedy happened. I can’t even imagine what it must’ve been like to be alive then and lose your heroes. Devastating. Like I said, I never even had the privilege to see them play, but I still find myself unusually emotional when this day comes around every year. That’s part of what I find fascinating about the tragedy though. It still brings fans together in such a powerful way. It doesn’t matter if you saw them play or not, every supporter knows what it means and they continue to be moved by the loss of the Babes.

To some, sport may just be a matter of results on the pitch. It’s all about winning or losing, but that will never be the case at United. One of the monumental moments of history happened on a runway in Munich. There is still such a monumental respect for something that had nothing to do with results on the pitch. It really puts things in perspective. We will always pay tribute to those who came before, and we will always pay our respects to those who lost their lives on that cold Thursday in Munich, Germany. May they rest in peace. 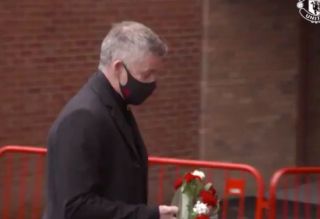 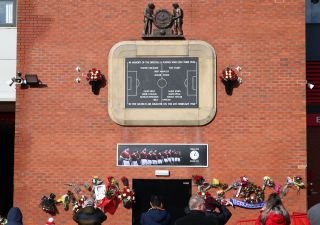