The midfielder was named academy player of the year last season and has found himself in the reserves at the age of 17. Nilsen speaks on the developments that Dæhli has made, setting the standard in terms of creativity.

Daehli won Norway’s U19s side an 87th minute penalty as they beat Turkey 3-2 today. He also played an important role in another of Norway’s goals.

“Mats worked very well. He is really good in close duels, really creative and reliable to keep hold of the ball,” Nilsen told the Supporters Branch. “He fits very well between the oppositions midfield and defence. There he can either play through passes or advance with the ball himself like he did when we got the decisive penalty. He played a really good game. He was one of our best players.”

In terms of setting standards, receiving praise like this is a good sign but can Dæhli make the next step? It’s a big ask but if he continues to work hard I don’t see why not. He is held in high regard by followers of United’s youth academy so I can’t say these quotes come with much surprise.

He continued: “We are really happy to have Mats back. He is so creative. In a way he sets the standard in creativity the others try to reach. He is also extremely hard working. All the time. I had hopes that he could play like this, after seeing him against Serbia last year and I’m pleased that he delivered in such a good way.” 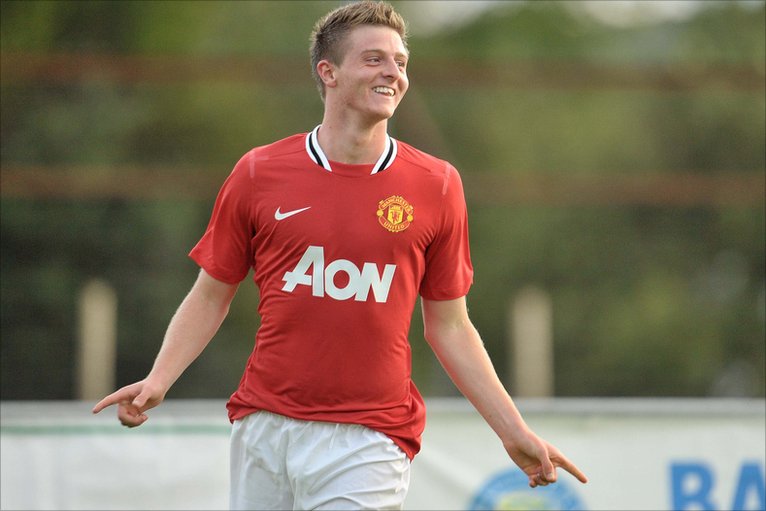