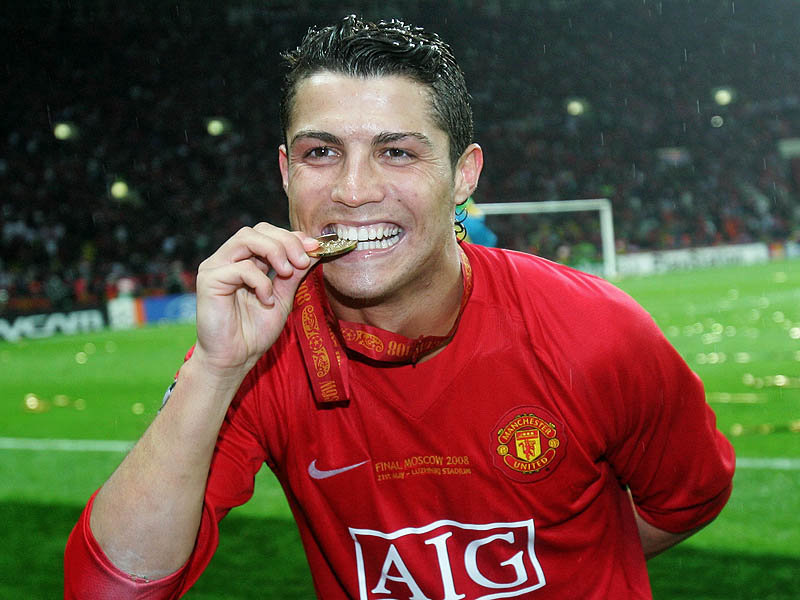 Cristiano Ronaldo spent six years at Manchester United before his world record transfer to the Spanish capital in 2009. The Champions League tie against Sir Alex Ferguson’s men will be the first time he has faced his former club since joining Madrid.

Ronaldo had his fondest memories in Manchester. He won three league titles, the FA Cup and the European Cup. Individually, he collected the Ballon d’Or and World Player of the Year.

Ahead of our round of 16 tie, a lot has been made about Ronaldo’s return to Old Trafford. He has reflected on his feelings for his former club. I have no doubt he will get a warm reception when he returns. “Fergie sign him up,” some might say.

“On the day of the draw I was out training and I had this strong feeling that we were going to get Manchester United,” Ronaldo said. “And when the draw was made I was very happy. It’s a tough match of course – Madrid and United are the two biggest clubs in the world and it’s a real 50-50. It could go either way. Manchester was my home and still is in my heart. I love it. Because when people treat you very well you never forget that. And I will never forget United, the people who work there and the supporters. So I am so happy to be going back to Manchester.”