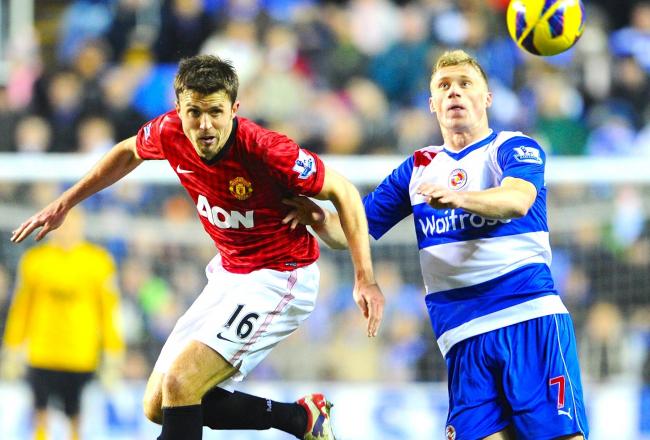 The Premier League’s top teams dodged each other in the fifth-round draw of the FA Cup today. Manchester United and City will play Reading and Leeds at home, respectively, while Arsenal host Blackburn.

The fixtures will take place on the weekend of February 16th/17th.