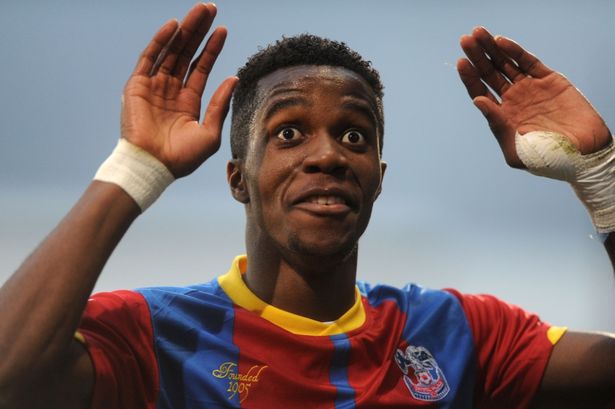 Manchester United are set to complete the signing of Wilfried Zaha from Crystal Palace on a five-and-a-half year deal believed to be worth £15million. The player is subject to a medical at Bridgewater Hospital in the next 24 hours.

Almost two weeks ago I wrote about Zaha receiving interest from Arsenal and United, with the latter being the preferred option. The Old Trafford club have reportedly put together a £15million fee for Zaha that Palace have accepted. United’s offer includes £10million up front since both clubs have agreed that the player would be immediately loaned back to Selhurst Park until the end of the season, increasing their chances of securing promotion to the Premier League.

The remaining £5million will be made up of various add-ons – based on appearances, trophies and international (England) appearances.

It is also believed that Zaha will start earning £35,000 a week at United. However, that is bound to rise as long as he develops.