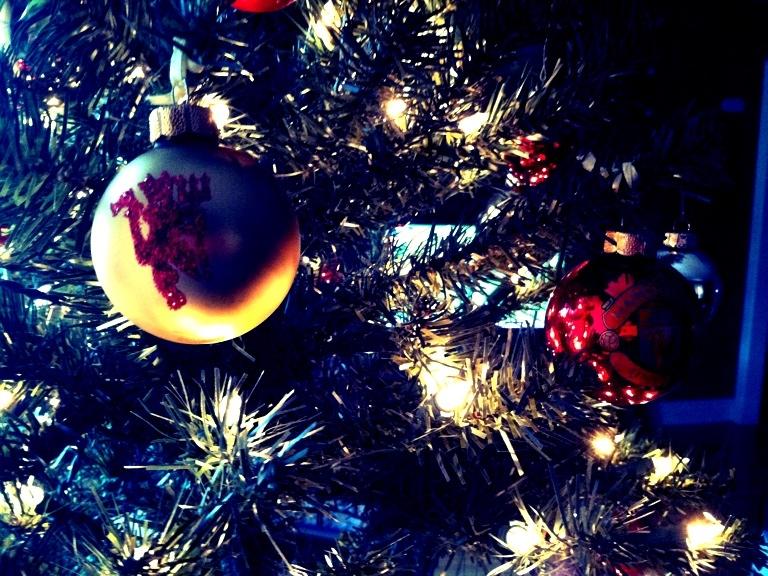 After another busy year covering Manchester United, I would like to wish all our loyal readers a Merry Christmas for all their support.

It has been a hectic year at Stretty News, with the blog going from strength to strength. The SN writing team have been up the walls contributing their columns which have always been met with a great response since NewsNow started featuring our work. In terms of news and opinion, I’d like to think SN has become your one-stop shop for all Manchester United needs.

Being the year that saw City clinch the Premier League title and Chelsea crowned European champions, it hasn’t been the best. However United have responded reasonably well this term, 4 points clear on top of the league table and tied against Real Madrid in the Champions League round of 16.

Finally, 2013 is going to be an exciting year with all of our expectations. Bringing the title home is crucial for me but we won’t do it without a fight. City have been an obvious title contender since the season began, but I still think it would be foolish to write off Chelsea. If we can go home and away, play our own game and ignore the rest, we will be a happy bunch in May.

Ta to everyone for the support over 2012 and we look forward to more of it in the new year!

Have a great Christmas and New Year.

2 responses to “Happy Christmas from SN”