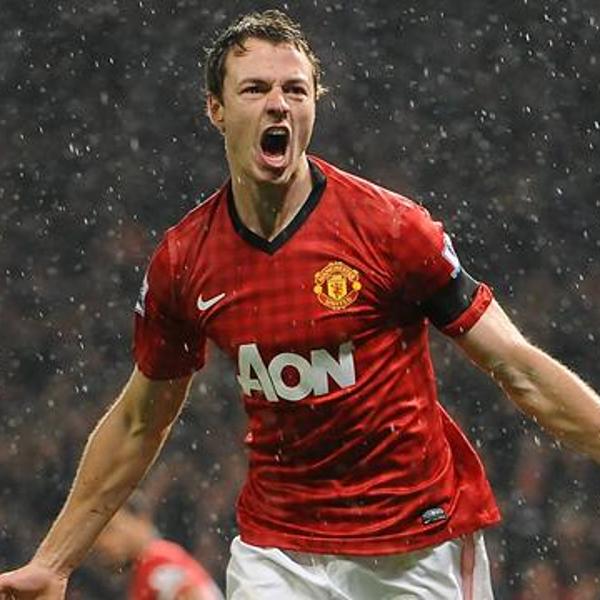 Jonny Evans signed a three-and-a-half-year contract on Friday, securing his stint at Manchester United until June 2016.

Evans’ current contract was set to expire during the summer of 2014, but his progression has granted an extension. In the absence of Nemanja Vidic, he has been a key leader in our defence but often called out as a scapegoat.

“I’m delighted to sign my new contract,” he told ManUtd.com. “I am so proud to play for such a great club, and there’s no better feeling than playing football in this team and winning games. I have always felt that this is the right club for me. Even when I was 9 or 10 years old back home in Northern Ireland, clubs asked me to go on trial but I didn’t go because I knew that Manchester United was the place I wanted to play football. I would love to play here throughout the rest of my career.”