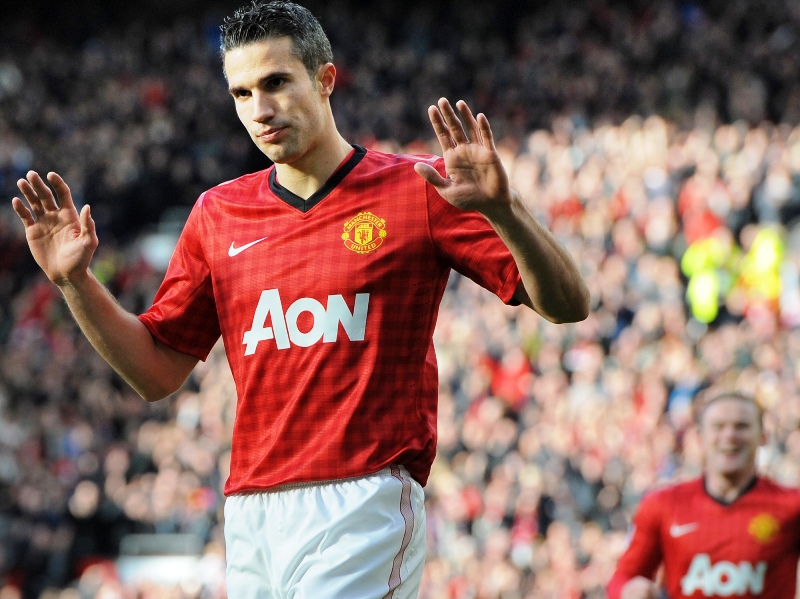 Sir Alex Ferguson has linked Robin van Persie to Eric Cantona, claiming the Dutch striker has many of the same qualities of the club legend.

When Cantona joined United in 1992, he was inspirational to the club’s run to the Premier League title, winning it for the first time in 26 years. He didn’t stop there. Eric the King went on to win a further three titles before announcing retirement aged 30.

Since Van Persie left Arsenal for United, he has made an immediate impact. You could also compare how both players joined a squad full of young players, perhaps Cantona more so. However, Ferguson believes Robin van Persie can emulate Cantona’s achievements at Old Trafford.

“He has got a similar profile to Eric in terms of age and maturity. He had a great spell at Arsenal so there is no issue with him needing to settle into the Premier League,” Ferguson told Eurosport. “He came from one big club to another big club and he is an established international. All these things in his profile suited us perfectly.”

Many of Van Persie’s teammates have sung praise about United’s latest signing since he arrived during the summer. Ferguson believes he’s already benefiting the other strikers at the club.

“I think it is happening. The attacking aspect of our game has definitely improved and of course he has weighed in with 15 goals so far,” he explained. “Chicharito has got nine goals, Rooney has eight and you only need to look at the number of goals we have scored around as a team, 43, which is quite a high amount for this time of year.”