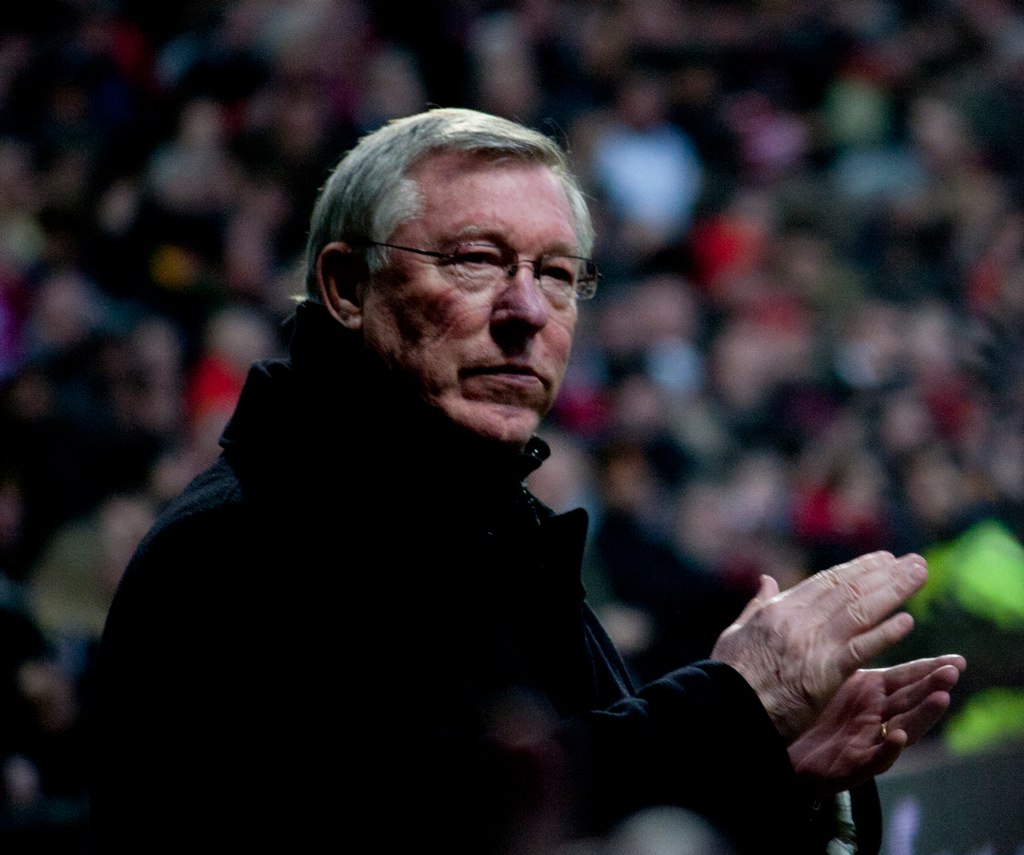 Sir Alex Ferguson has revealed that he has no plans to add to his Manchester United squad during the January transfer window.

In the recent weeks United have been linked with moves for a host of players, including including Celtic’s Victor Wanyama and Porto winger James Rodriguez. Although, Wesley Sneijder is apparently back on Ferguson’s radar following his bust up with board members at Inter Milan.

Fergie has insisted that he is happy with the squad that he currently has at his disposal. I can’t say I have many complaints about that either. We’re coming to the end of a busy Christmas period with a six point lead on top of the Premier League. We also have a number of players returning from injury, so things are shaping up nicely.

“I will not be bringing anybody in, in January, definitely not,” Ferguson told the Mail on Sunday.

The only real concern I have is the way we have shut off at times in defense. This brings me onto the issue of conceding so many goals early in games. I don’t necessary believe the goalkeepers are to blame, but the constant rotation between them doesn’t help. David de Gea and Anders Lindegaard are both quality keepers, but the Spaniard is our number one for me. No question about that.

It wouldn’t surprise me if Ferguson went back on his word and made a signing or two in January. He doesn’t usually buy during this period, but if someone pops up I doubt he’d hesitate unless there wasn’t funds available.