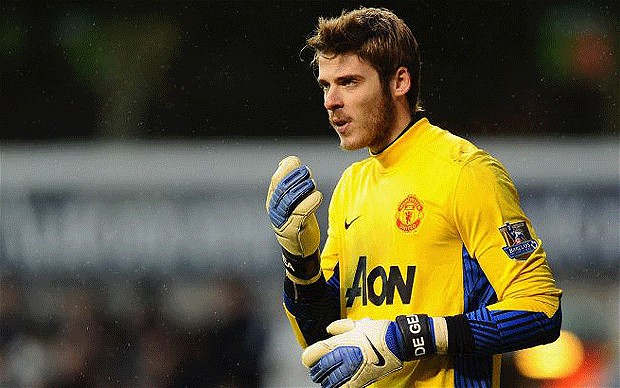 Since arriving in Manchester I don’t think de Gea has picked up enough praise, so it’s great to see a legend like Schmeichel come out and give the 22-year-old a boost in confidence.

Journalists up and down the country were quick to write him off last season after just two appearances, against City and West Brom. However, Dave had the mental attitude to bounce back and show his worth but you will always hear a few too stubborn to admit that.

“I admire David. I cannot remember anyone coming into Manchester United and being criticised the way he was. He was ridiculed every day,” Schmeichel told reporters.

“He was the subject of every debate in the media. Yet, he still went out there with a smile on his face and managed to dig himself out of it.”

It hasn’t be an easy season so far for de Gea. United have defended poorly and the pressure at times has been unbearable. Anders Lindegaard has got his nose in a couple of times, but I see the young Spaniard being our real number one.

Dave is currently recovering after having a wisdom tooth removed.