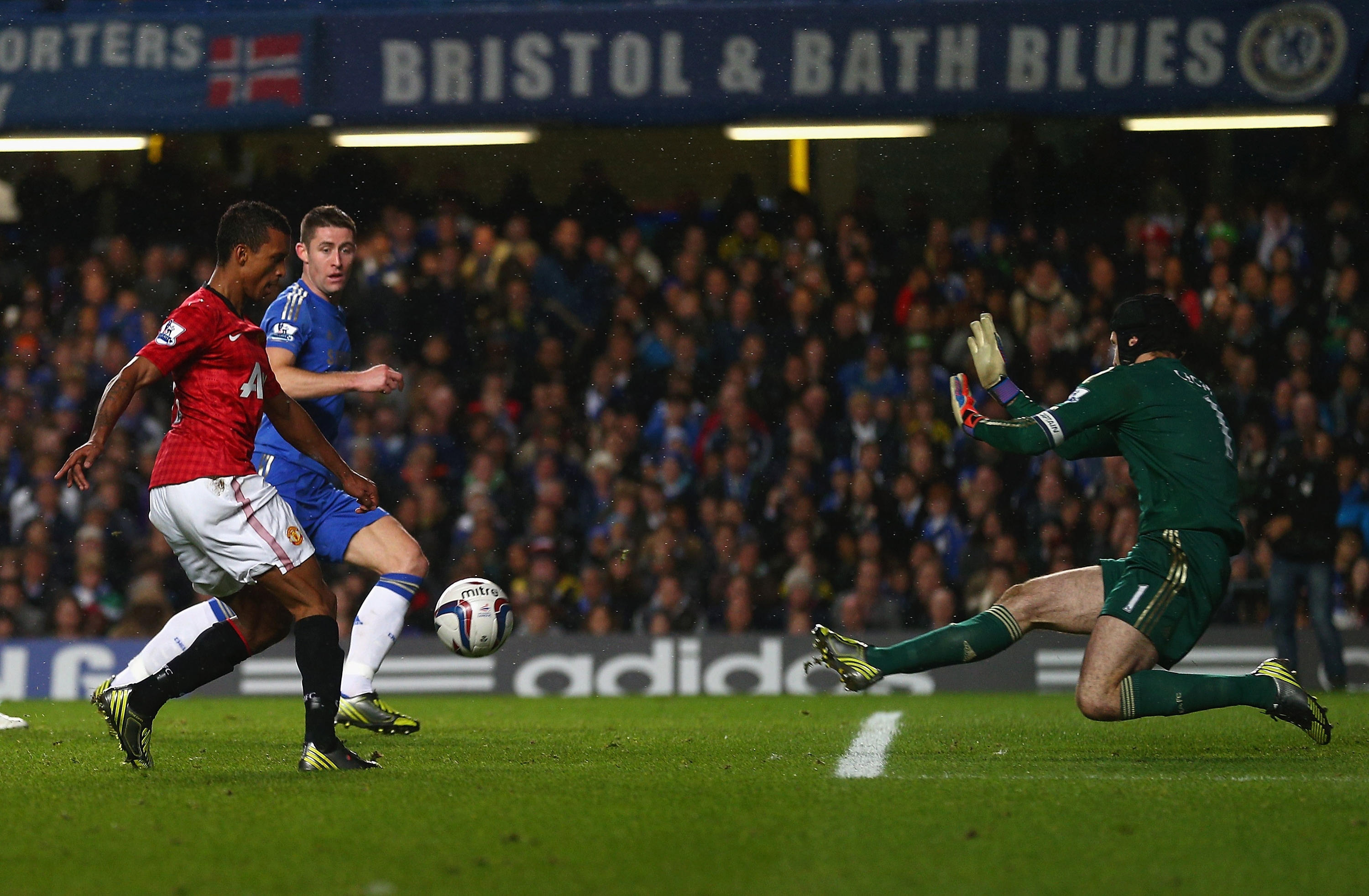 Sir Alex Ferguson put out a team mixed with experience and youth for Wednesday’s League Cup fixture at Chelsea, with Ryan Giggs playing the full match which went into extra time. Starting with two inexperienced players at centre back was a risk but I hope Scott Wootton and Michael Keane don’t come in for too much stick because this competition is used as a learning curve for many young players.

The scoreline tells you how close the game was. Chelsea’s line-up had that ‘you score 3, we’ll score 4’ attitude about it but that didn’t look to frighten our youngsters. In the second half the blues brought Ramires, Hazard and Oscar on as replacements which suggested how desperate Roberto Di Matteo was to win after Sunday’s loss. Thankfully that didn’t change Ferguson’s mindset and he stuck by his youth with Powell, Tunnicliffe and Macheda being the substitutions.

Errors made in the team tonight were down to players getting tired and inexperience creeping in, not their overall ability. They were a credit to the club tonight given how many Chelsea first team regulars featured. It was truly enjoyable to watch.

Ferguson was disappointed with the result after being in complete control for the match. Despite being pleased with the football put on show, he slammed Nani after his performance. The relationship between the pair has clearly suffered another blow.

“We gave the ball away for the third goal,” Ferguson said. “We were in complete control of the match at that point, playing really good football and all we needed to do was see the game out and keep possession. Nani decided to try and beat a player, lost the ball and we ended up conceding a penalty kick. It’s disappointing. Some of our football was terrific. Our counter-attacking was very good, but if you are winning 3-2 in the final seconds of the game then you should see it out. We only have ourselves to blame, really.