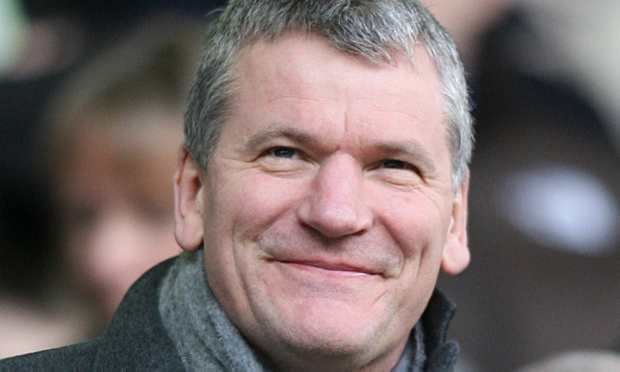 David Gill has been appointed as a vice-chairman of the Football Association, replacing Premier League representative Sir Dave Richards in the role. The recommendation was endorsed by the FA and then approved by the FA Council.

Manchester United’s chief executive is far from a favourite amongst the fans. Gill represents the interests of the Glazer family, who’s ownership is far from healthy. Those wage slips must feel like his first ever organism in terms of him not having enough. Disturbing thought, eh?

The appointment has been met with a predictable response. Liverpool fans from RAWK and Twitter jumped immediately to their keyboards to shout for conspiracy theories that show the FA’s apparent bias towards Manchester United.

However, in the past, Gill wasn’t shy when it came to talking out against the Football Association. The 55-year-old claimed back in 2011 that they singled United out for harsher punishments because we’re the country’s biggest club.

Wayne Rooney was given a two match suspension for swearing at the camera following the completion of his hat-trick at Upton Park. Funnily enough, there are no laws making a distinction between any sort of swearing in football. What conspiracy? Law 12 states that abusive language warrants a red card, yet Rooney is the only player to have been given a three match ban that I can think of for breaking this law. It happens week-in week-out on the football pitch. If this was Liverpool we were talking about it would be consistency this, consistency that.

“I do genuinely believe there have been some poorish decisions that, in my opinion, wouldn’t necessarily have hit other clubs,” he said. “That’s not to say I’m condoning Wayne’s comments, because I don’t think they were correct, or what Sir Alex said because it wasn’t helpful. At the same time, the actual punishments were harsh. We’re possibly being caught up in being one of the biggest clubs and the ‘Respect’ agenda being there. What better way to demonstrate the authorities are being tough than by hitting one of the biggest clubs the hardest?”