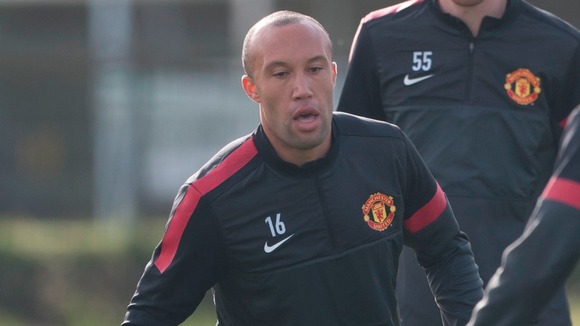 Former Manchester United defender Mikael Silvestre joined the squad at Carrington for training this morning in hope of gaining fitness.

Silvestre signed for United in the summer of 1999 for £4 million and left nine years later for a move down south to Arsenal. He snubbed Manchester City after getting a call from Arsene Wenger.

However, Silvestre was released by Werder Bremen last summer and is now available on a free transfer. When I interviewed the 35-year-old during the summer he said: “I still have the desire and hunger for the game. I’ve had some offers but nothing that would suit me. Ideally, it would be great to play two more years and stay at the same club afterwards.”

Two weeks ago Silvestre had a trial with West Ham and now he’s back at United. Despite our defensive crisis, Ferguson is hardly considering bringing him back? Although, I know a certain Malcolm Glazer that would love the idea.