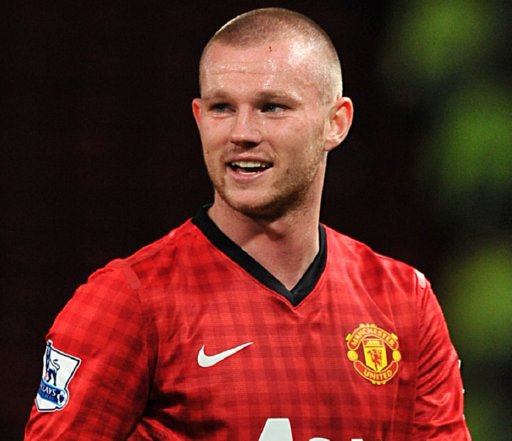 Ryan Tunnicliffe’s debut for Manchester United on Wednesday night as a substitute in the 2-1 win over Newcastle United won his father, Mick, a bet worth £10,000. The victory for Ferguson’s men secured the club a position in the fourth round of the Capital One Cup which will see them travel to Stamford Bridge to face Chelsea.

When Tunnicliffe was 9-years-old his father had made a bet that his son would one day play for Manchester United before taking the odds of 100-1 with a £100 bet. Can’t say many dads in this world would think of taking a gamble like that, never mind actually expecting it to work out their way.

Having grown up just 10 miles from Old Trafford, Ryan has always been a Red. There’s something about Manchester United providing quality homegrown players which is another aspect I love about the club. From working his way up through United’s youth ranks to winning the Jimmy Murphy Player of the Year award in 2011, Tunnicliffe is hoping to learn from more first team action.

Ryan Tunnicliffe left Old Trafford knowing he had helped the club progress in the competition after replacing Marnick Vermijl with just over ten minutes remaining. If that wasn’t enough his dad, one of 46,358 attending, pocketed £10,000.