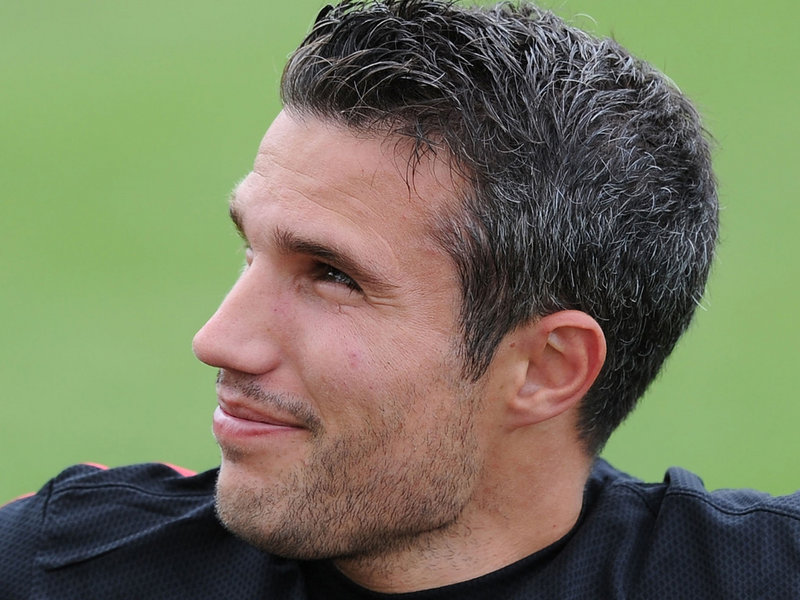 When the news came through on Wednesday that Manchester United had agreed terms with Arsenal for the transfer of star striker Robin van Persie, there was a sense of excitement amongst Reds that have felt let down by the amount of sagas that didn’t go our way in recent times.

As statements of intent go, it’s a big one. Signing last season’s top goalscorer in the Premier League, who captained one of our rivals, shows how serious Ferguson is about taking our title back from Roberto Mancini’s side.

The amount of strikers Ferguson has is bound to give him a selection headache. And that’s far from a bad thing. You can never have enough goal-scorers in your squad, which is why I don’t believe this limits opportunities for the likes of Welbeck and Hernandez. The young pair are favourites amongst fans.

Manchester United’s transfer policy in recent years has been to look to the future. It’s in the club’s DNA. We are always determined, young and old. However, experience is key in today’s game and I feel we have plenty within our squad going into the 2012/13 campaign.

The main element lacking in the current United squad is midfield. It has been a topic of debate ever since Roy Keane left Old Trafford for Celtic Park in 2005. While the likes of Keane, Scholes and Giggs are irreplaceable, I am surprised Ferguson hasn’t put more effort into searching the market for someone world-class in that specific positon.

That’s neither here or there though. Do United need another striker after completing the signing of Angelo Henriquez? We still have Dimitar Berbatov on our books, not to mention Wayne Rooney, Danny Welbeck, Javier Hernandez and Federico Macheda.

Although when a world-class player like Robin van Persie becomes available, it’s not easy to say no. A player with his talent would have a positive impact on any team and his determination on the pitch might teach our youth players a lesson or two.

The striker will fly from Brussels to Manchester this morning, where he plans to finalise personal terms before undergoing a medical. We remain unsure about how much he will earn per week, however, Mark Ogden believes it will be £200,000. It certainly looks like Fergie wants the deal wrapped up before United kick off their Premier League campaign against Everton on Monday night.

It looks like Manchester United have finally made a marquee signing. Make no mistake. Although, there’s still gaps at left back and midfield that need filling.

4 responses to “Robin van Persie will make a positive impact”