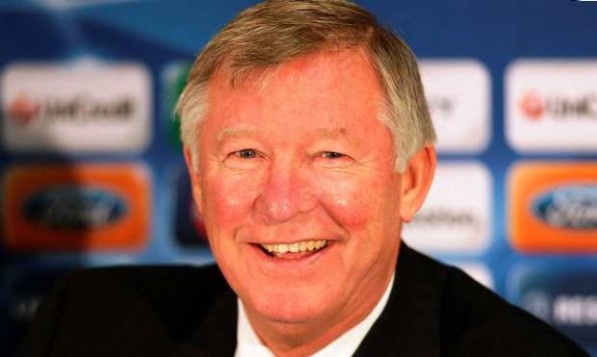 Since the U-turn in the New York Stock Exchange was made earlier this week, there has been mixed reactions from Manchester United supporters. Red Issue, for example, released an open letter with a list of questions they wanted Ferguson to answer.

It was suggested by Andy Green on Sky News that Sir Alex Ferguson would financially benefit from the IPO. A lot of fans took his word for it and wanted questions answered, which they are within their right to do. Thankfully, the boss has come out and cleared things up.

“Being aware of the media coverage that is currently ongoing I felt, on this occasion, that I should make my position clear to the Manchester United fans.

“In regards to suggestions that I have praised the Glazer Family because I stand to financially benefit from the proposed IPO, there is not a single grain of truth in this allegation. I do not receive any payments, directly or indirectly, from the IPO.

“Ultimately, I run the football side of this club and in order to do this, you need backing from above.

“The Glazer family have let me get on with my job, there is no interference or obstruction, only support.

“My decisions and beliefs are not based around what is best for my personal financial gain. That is an accusation that insults me. If that was the case, I would have left Old Trafford a long time ago.

“I am speaking out because I do not want a situation to develop whereby the media and other parties create a rift, however small, between myself and any Manchester United fan. I’ve spent 25 years of my life pushing this club forward and not only could I not have done it without those fans, I do it for them.”

2 responses to “Ferguson speaks out on IPO”