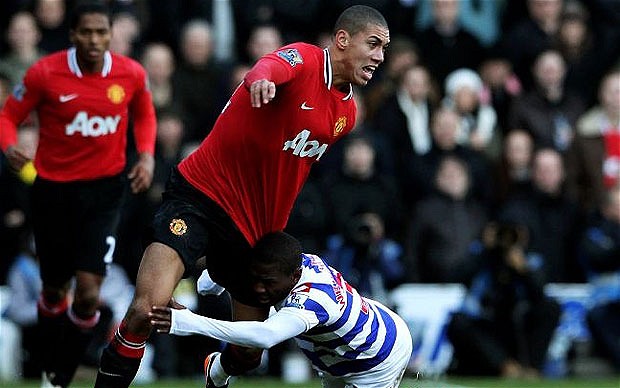 Manchester United defender Chris Smalling will be out for 10 weeks after undergoing surgery for a broken bone in his foot.

After Sir Alex Ferguson had declared that the ex-Fulham defender would be fit for the start of the upcoming season, the new injury represents a blow after he was ruled out of Euro 2012 and the Olympics through injury.

Smalling is set to be absent until September after an operation on a toe.

Injury ran havoc through United’s resources last season, and this latest setback might force Sir Alex Ferguson’s hand in the transfer market, with defensive reinforcement a potential area to be looked at. Ahead of United’s first match in their bid to regain the Premiership title, away to Everton on August 20th, their prized asset Leighton Baines has been mooted as a potential signing. There could now be added emphasis on enforcing this deal, to add strength to our defensive numbers.

Doubts persist over the readiness of defensive duo Jonny Evans and Nemanja Vidic ahead of the opener. Evans is doubtful for start of the season with an ankle injury and captain Vidic is working his way back to fitness after a serious knee problem.

Ferguson expects Vidic to be ready for the start of the campaign, with Rio Ferdinand and Phil Jones his only other senior centre-back options. Other central defensive options include, Scott Wootton and Tyler Blackett, who are currently out on tour with United.

Smalling, who was signed from Fulham in a £10m deal in 2010, made 14 Premier League starts last season.