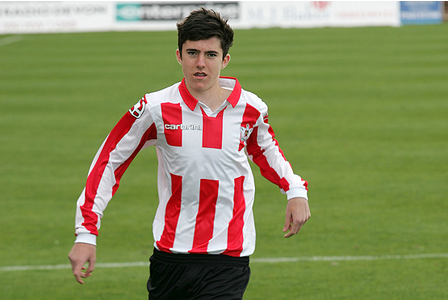 The 16-year-old Goss from Credition is a midfielder who arrives from Exeter City. He signs for an initial fee of £100,000 after impressing scouts during a trial last year where he helped the youths reach the Aegon Future Cup final in Amsterdam.

Goss scored 13 goals last season from midfield and now moves to the club he supports after spending eight years at Exeter City’s Centre of Excellence.

“The last few days haven’t felt real – seeing all the first team players around and the training facilities is like a different world,” said Sean Goss. “As a Man United supporter as well as a (Exeter) City fan I couldn’t believe it, I’d dreamt about it all my life. I can’t wait to get started now and we’ve got pre-season games coming up now. I just have to continue working hard and my aim now is to just push higher and higher through the ranks. I’ve got family nearby and I’m sure it’ll help a lot knowing they are just around the corner. City’s will be the first result I look out for on a Saturday and I’ll be doing my best to get to northern away games if I haven’t got a fixture.” 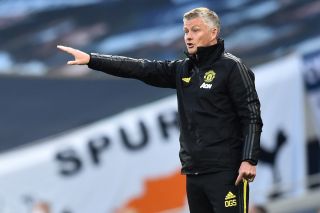 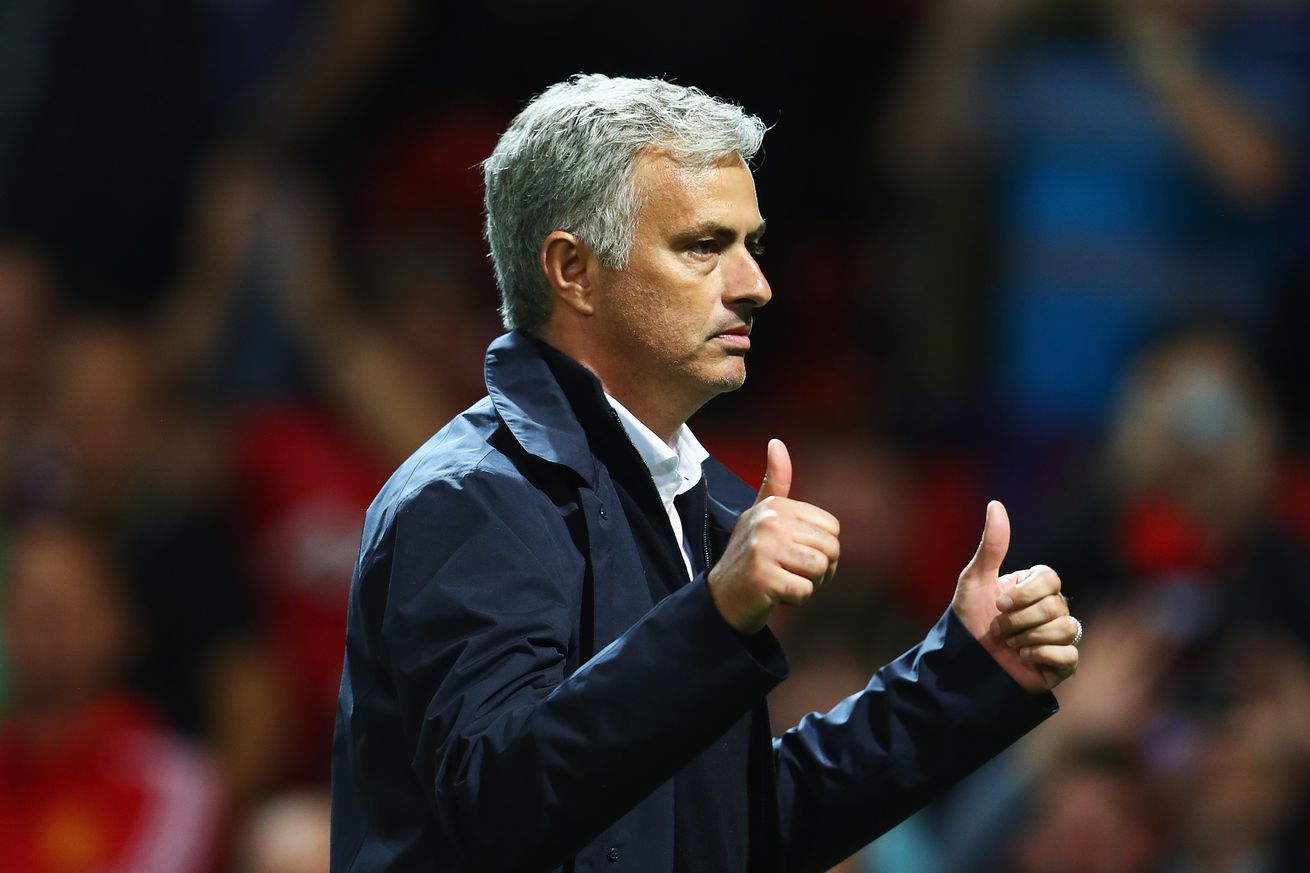 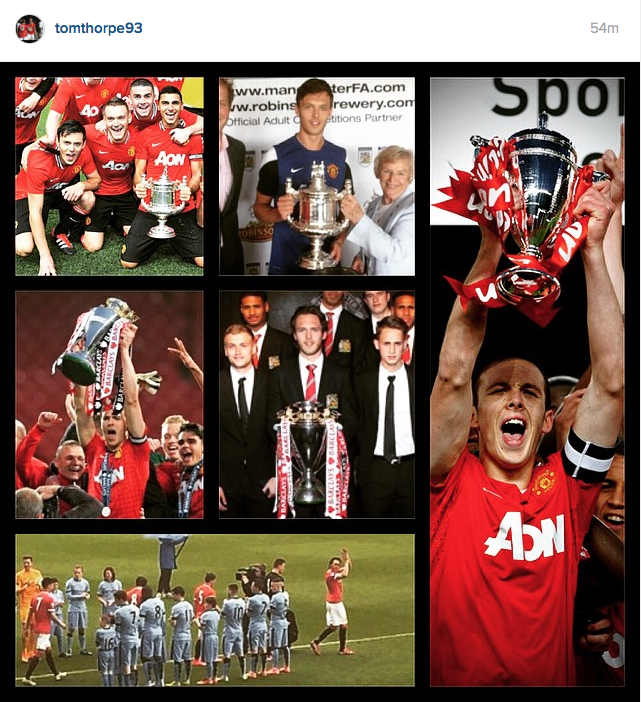