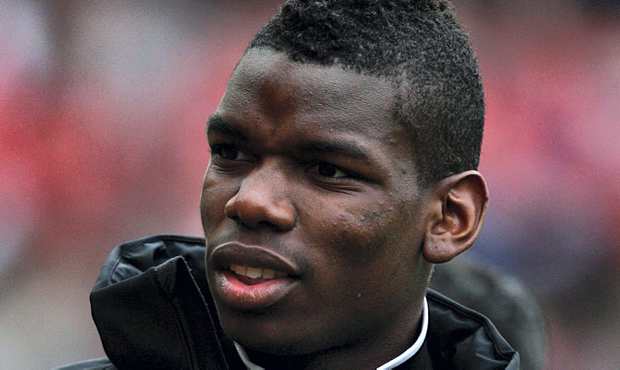 Manchester United have lost the battle to keep French teenager Paul Pogba, who has decided to join Italian club Juventus on a four-year deal. Pogba, we believe, refused to extend his contract and Ferguson made it clear before they were working on agree terms with the player, who seemed influenced by representative Mino Raiola.

Paul Pogba is the second exciting youngster to leave Old Trafford this year after Ravel Morrison was sold to newly promoted side West Ham. Although that situation was totally different, it makes you wonder if these kids know how lucky they have it. Zeki Fryers and Davide Petrucci have both been offered contract extensions but are yet to agree with means they might be added to the list of youngsters heading through the exit door.

However, the 19-year-old is used to being involved in dramatic situations. In 2009, Manchester United signed Pogba from Le Havre. HAC have a youth academy system that can be compared with the best, i.e, Barcelona, Ajax and Bayern Munich. Some of the players that came through their ranks are currently playing at the peak of European football. Particularly Lassana Diarra, the Real Madrid midfielder.

When Pogba signed for Manchester, Le Havre published an article on their official website titled “United steal Pogba from HAC.” This was an over-exaggeration from Jean Pierre Louvel, the club’s president that hit out at “those robbers from England.” Whereas if Louvel actually did his homework he would have known Pogba signed an non-solicitation contract. These types of contracts only protect clubs like HAC from losing players to other French outfits, not clubs from different countries like United.

That was chapter 1 of Pogba’s career. The latest addition of that book has came quicker than expected after snubbing a contract from United to join Juventus. An odd move but at least Ferguson did all he could to keep him. Pogba didn’t listen, so I hope he realises soon that it’s always downhill after United.