During France’s friendly with Serbia last week Patrice Evra was caught wiping his arse with Mathieu Valbuena’s shirt. The clip has become a hit on YouTube and as a result, the French supporters aren’t a bit happy which means his popularity in France has hit rock bottom because he was already blamed for leading a players’ strike at the 2010 World Cup.

French magazine, Le 10 Sport, said: “It was disgusting! But this gesture shows above all a real lack of respect towards the blue of France and all that it stands for. We struggle to imagine Evra doing the same with the Manchester United shirt.”

I would love to see Rio Ferdinand do it with an England shirt. Club > Country 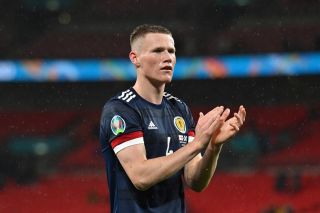