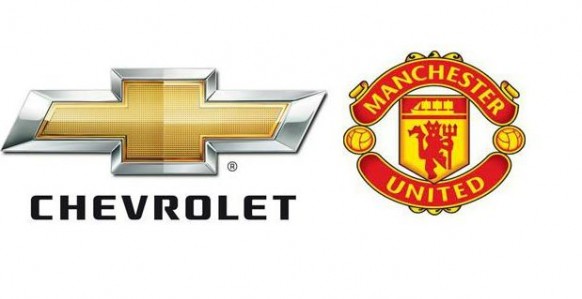 Manchester United have today confirmed a five-year partnership with US car giant Chervrolet to become the club’s official automotive partner. Club officials flew to Shanghai on Wednesday in order to unveil the deal on Thursday.

However, no figures have been released on the partnership but it appears obvious that United have secured a significant increase on their previous deal with Audi, which expired this year.

Media revenues were effected last season after being knocked out of the Champions League group stages, so United are expected to maintain their commercial power after announcing earlier this week that we have 659 million fans worldwide.

“With 659 million United fans and followers around the world, the commitment that Chevrolet is making to football and its plans to bring these fans closer to our club is very exciting for us,” said United commercial director Richard Arnold. “This is also the first time we have teamed up with a US automotive partner and with the growing popularity of the club and English football in America, we are hoping the relationship will allow us to further expand our fan base in the country.”

As far as the pre-season tour is concerned, it looks like United are in South Africa (still an option) for the 19th and 21st of July playing AmaZulu FC and Ajax Cape Town. However, the new partnership starts with Chevrolet hosting a series of friendly matches in China, connecting with our fan base over in East Asia. It is believed the Reds will face Shanghai Shenhua on July 25th and one other Chinese team is yet to be decided. The tour ends with a short trip to Norway at the start of August to play Valerenga. 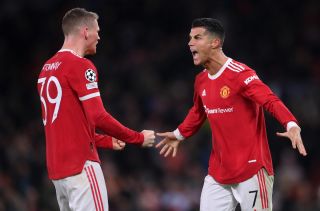 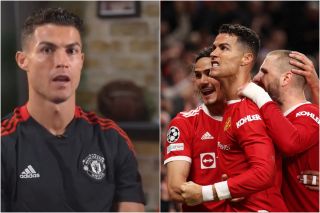 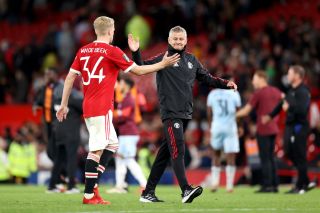