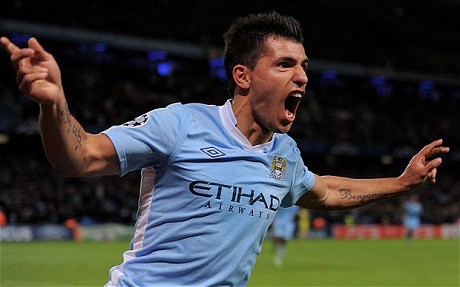 “I can take the despair. It’s the hope I can’t stand” has recently become to most quoted line from John Cleese in Clockwise, much repeated in recent weeks and it resonates with me so much. On the last day of the 2009/10 season I sat with my boys in the lounge, lego sprawled out in front of us with the core inner belief that Wigan were going to take points off Chelsea. I can vividly remember my positive state of mind overflowing to the point that I thought I would be celebrating a fourth consecutive league title as I battled through the lengthy instructions for the fire service helicopter.

Even when Wigan were getting violently bummed by the throbbing cock of Chelsea I still told my boys that football was a funny old game and you just never know what might happen. When Drogba had his tantrum over the penalty taking I honestly saw that as the turning point, Wigan will be buoyed by that I said. As Chelsea notched their 7th goal I finally realised that even with an attack boasting the penetration of Rodallega it was unlikely that Wigan would get back on terms and the title was gone.

And here we are again, despite everyone awarding United the title a few weeks ago we have managed it fuck it up Newcastle style as we find ourselves relying on QPR this weekend. Q P Fucking R. This is even more hopeless than Wigan in 2010 as they have the worst away record in the league and in their last game away from Loftus Road, they were battered 6-1 by a Chelsea side that lost 4-1 against Liverpool. They have a smaller chance of winning at Wastelands than Gary Glitter has of designing the new kids clothing range at George for ASDA. However, I do and will still believe that they are going to win even to the point when City are winning 103-0 and Tevez is feasting on the exposed flesh of their left backs neck.

I cant afford another lego session praying that a defender will get sent off or an attacker will suffer a rectal prolapse and have to be swept off the pitch, so I have been looking into placing a hex on the entire City team. A quick search of the interwebnet.com directed me to a 4 step guide from apparently famous occult author Damien Mulkrin (although as far as I know he might be a horse whisperer);

1. Rise from your bed at midnight. Sit cross-legged on the floor in a dark, empty room and whisper the words: “Evil, live, live, evil” over and over for one minute. In your mind’s eye, picture the person you want to curse.

I intended to do this on Strongbow Thursday, but forgot as I was watching an old ‘Gavin and Stacey’ on Dave. Instead I sat on the end of my bed at 1.31am and squinted at my phone mumbling “shit the bed, its late, shit the bed, its late” but in my minds eye I was cursing Yaya Toure.

2. As the image of the person appears to you, visualize great harm coming to him or her. For example, you might watch with delight as a car runs over him or he falls down a flight of stairs.

I didnt exactly manage this, as I got a bit tired and started to fall asleep, so to compensate I started to imagine Gareth Barry and James Milner being outed by the “you arent really a footballer” campaign and subsequently being fed to Zambezi sharks having been coated in elephant blood.

If this bit comes true I will be as happy as Luis Suarez in a white outfit sat on a camomile lawn in deepest georgia at the turn of the 20th century. Surely Sky could make it a PPV (pay per view) event; they might even be able to use the Olympic white elephant or swimming pool as I think it is officialy titled. Fill the pool with hungry sharks and maybe invite Aston Villa fans to enter a ballot to coat Barry with blood. Then fans of the actual football would be allowed to cut James Milner with blunt and rusty screwdrivers as punishment for the lego headed imposter earning money pretending to be a footballer. Once the fuckwits were ready maybe children suffering from terminal illnesses could do the actual “pushing in” thus making their final wishes come true.

4. As you continue to revel in the imaginary evil you have brought to your enemy, whisper: “Powers of darkness, make this so.” Contemplate your actions for a minute or so and then, says Mulkrin, “your work is done.”

I may have fucked it at this point, instead of whispering the final clinching statement I fell asleep and ultimately dreamt that I kicked a black mamba snake into a brook that my younger cousin was wading through conducting an Ad Hoc school field experiment. I am sure the outcome will become apparent soon enough, if City win the league on Sunday without suffering any fatalities I will be ringing my cousin to warn him to stay away from the temptaiton of water testing surveys. 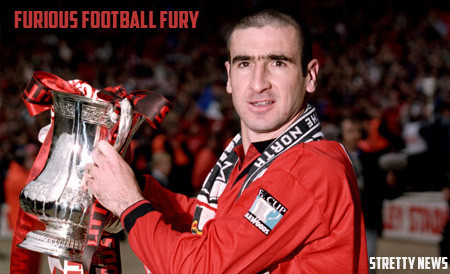 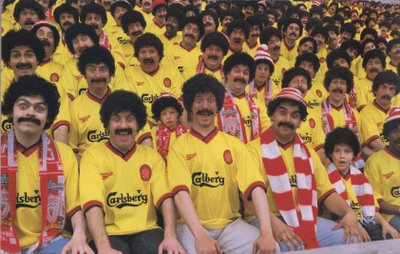 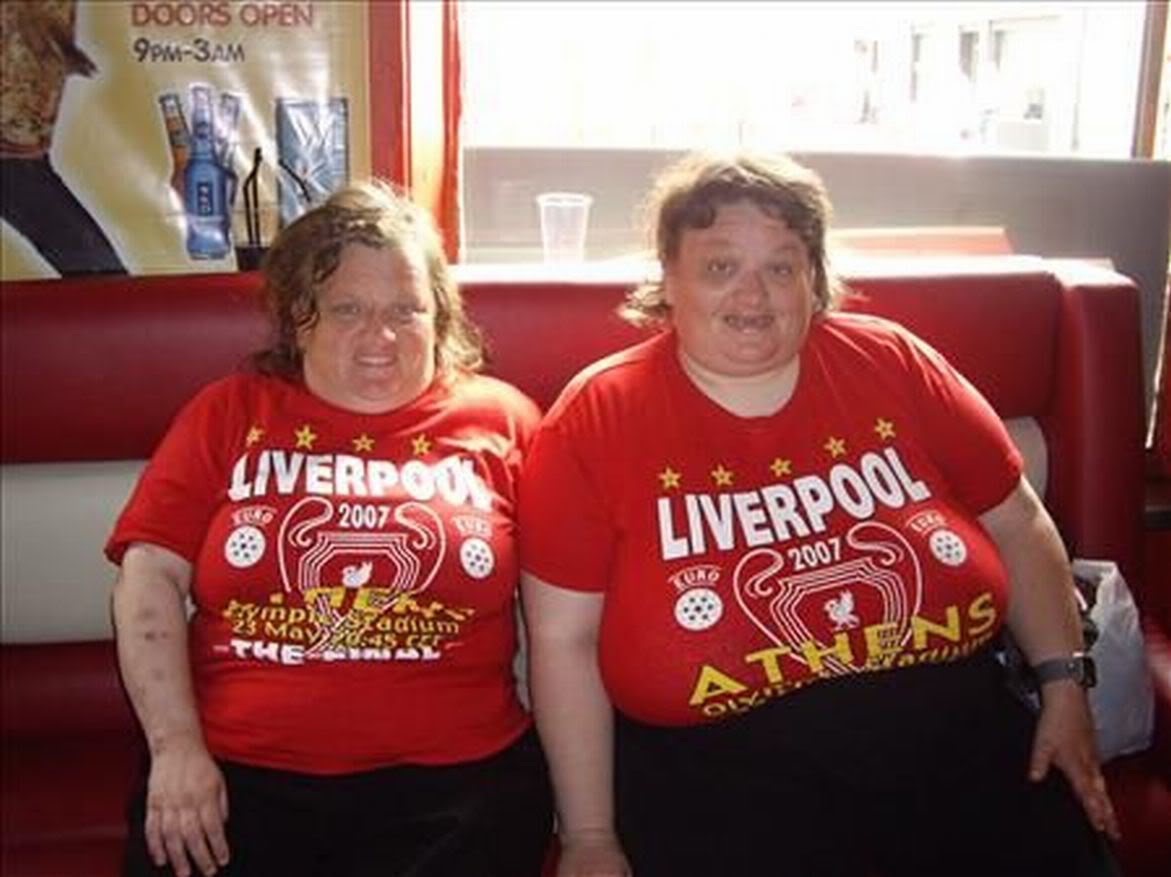