Manchester United’s official Facebook page released a sneak preview of next season’s home shirt at around 4pm today. Over the last couple of months we have seen drafts of what now seems to be the confirmed choice for England’s most successful club in the 2012-13 season.

The club say the tartan design is a mark of honor to celebrate its proud heritage. We predicted on the blog a couple of months ago that it was also to mark Sir Alex Ferguson’s 25 years as manager, so there’s a bit of history behind it whether you like it or not.

If you’re interested in walking around wearing something that looks like a picnic blanket, the official launch will be at same time on Friday, followed by dates for another pre-season tour. 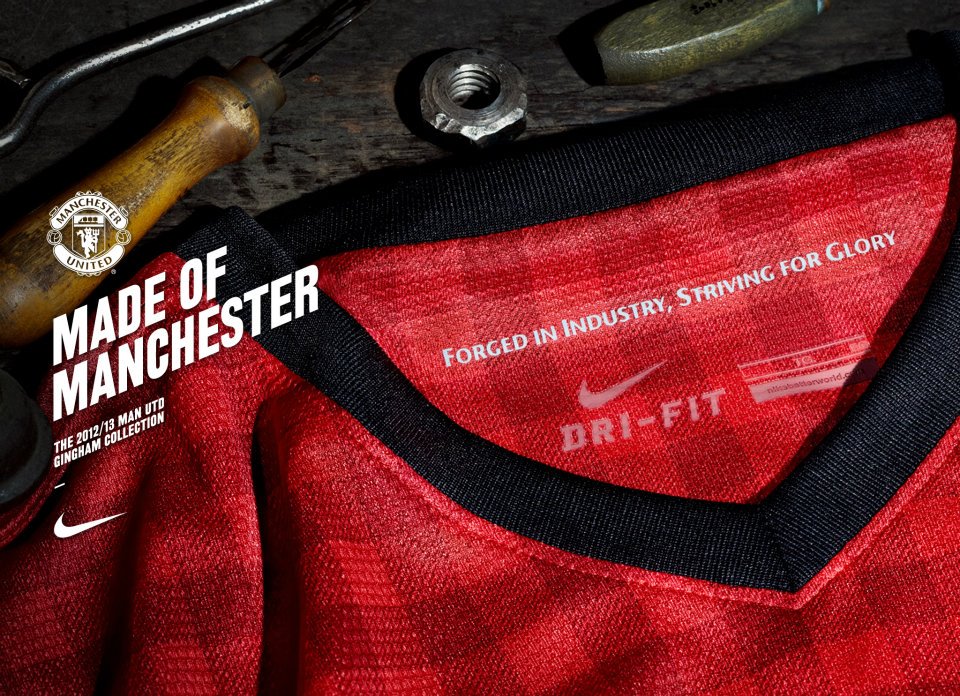 4 responses to “PICTURE: Sneak preview of United’s home kit for next season”