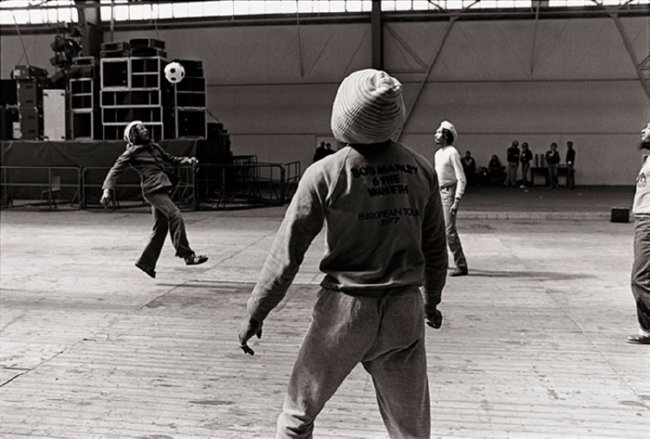 A couple of months ago, a journalist from Budapest came up with the idea of creating a song for Manchester United fans across the world. Ronen Dorfan managed to get a talented crew together in order to make it happen.

The main singer Eva was enthusiastic and started to watch United as a result. Her favourite players are Valencia, Evra and Giggs. The guy’s name is Milan and he’s a lifelong Red. He spent a few years in North Wales working as a DJ but never got to see a game due to the workload. The other two are named Vivien and Petra.

The song is a take on Bob Marley’s Africa Unite but when you take a listen, you’ll see how Ronen played around with the lyrics and tied United in with it.

When Ronen Dorfan isn’t providing content for Stretty News, he is working on Soccer Issue.

2 responses to “New reggae-themed song based on United released”