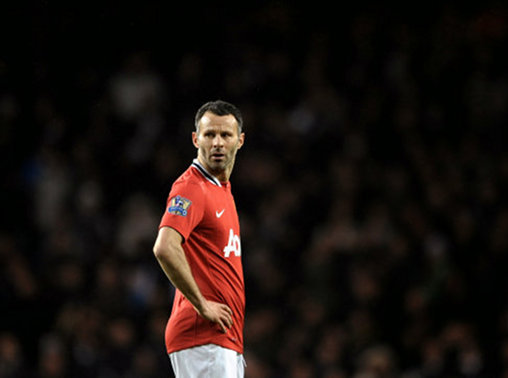 With City doing their best to throw the title race down the drain, Manchester United are eight points clear on top of the Premier League table and things are looking good.

Mario Balotelli is doing a good job stirring the circus over at the Eithad and Roberto Mancini is losing the plot. Patrick Vieira, their ambassador, made himself look like a dickhead labeling Scholes coming out of retirement as a “desperate” move by United.

I think it is fair to say they have fell apart lately and that money doesn’t buy you everything, like a title winning mentality. That takes bottle; something Mancini doesn’t have.

Speaking about possibly winning his 13th league medal, Giggs said: “It would be huge. When you look at the spending power City have and the injuries we’ve had it would be massive. Until it’s mathematically impossible for us to be caught, we won’t be counting our chickens – we never do.”