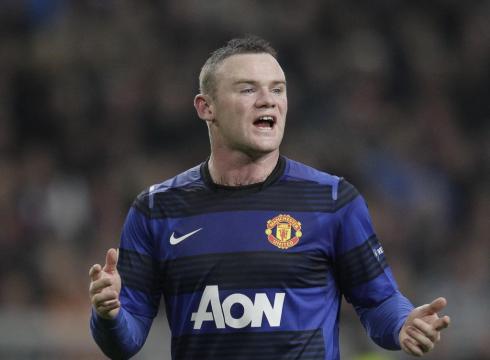 United go to Athletic Club today with a 3-2 disadvantage. Bilbao’s home record this season is the talking point of today’s clash, but Wayne Rooney believes United have the ability to do the job in Spain.

Rooney has today spoken out and said: “We have to be confident, they obviously played some great football at Old Trafford and deserved to win. We’ll be going out there to do our best to win and get through to the next round because this is a competition we want to win.”

With the Spaniards having a one-goal lead, and three away goals, tonight will prove difficult for the Reds, but players and staff seem up for the challenge, despite the impressive home record the home side have at the San Mamés.