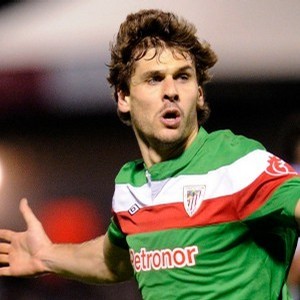 Manchester United need to win tonight’s game by two goals in order to progress, however Bilbao will no doubt push on and try to get a goal to make things even more difficult for the away team.

Bilbao’s star name Llorente was a doubt earlier in the week because he didn’t train for a couple of days, although yesterday he was passed fit and is in contention to lead the line. The home side racked up 38 shots on goal at Old Trafford and they played some sublime football.

Manchester United welcome back Tom Cleverley after an ankle injury and Antonio Valencia is back in the squad after spending four weeks on the sidelines, recovering from a hamstring injury. Three names don’t travel though; Nani, Jones and Anderson are all ruled out with the latter expected to face up to five weeks without any football.

As they shown at Old Trafford, Bilbao love to get forward and attack – they did this to devastating effect last week and their front three are sure to pose problems again tonight, perhaps the reason behind Ferguson going with the experience of Ferdinand and Evans at the back. United love to attack too, with the likes of Ashley Young in the form he’s in I expect plenty of chances in this game.

Men to watch
Fernando Llorente: The Spaniard was a handful at Old Trafford last week, holding the ball up well, so he will be looking to do the same tonight.

Wayne Rooney: The United talisman will have to be at his best if the Premier League champions are to progress to the quarter finals.

Last meeting: Bilbao bossed the game at Old Trafford and are unfortunate to only be one goal in front; a Wayne Rooney penalty in stoppage time meant Athletic Club bring a 3-2 lead to Spain.

Prediction: United have enough about them to progress, but they have to be at their very best to tackle a tricky Bilbao who like to get forward like ourselves.