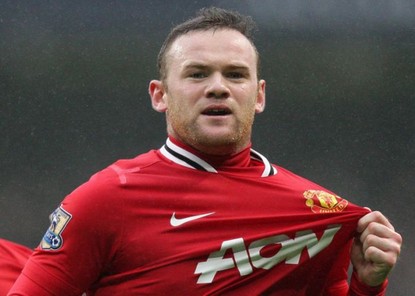 Since 1986 (25-years-ago) Ferguson has won 12 league titles amongst many other major honors, including two European Cups – most memorably the treble in 1999.

However, this season he is going for his 13th league title with the title race expected to go right down to the wire; both Manchester clubs meet just three weeks before the season comes to an end. There’s currently 2 points between them with City sitting on top.

“He is a great manager,” Rooney said in an interview on FIFA’s official website. “He knows which players he can speak to and which players he can shout at, if he needs to. He knows how the players react and how to get the best out of them. That’s important especially in this day and age. His mentality for the game, his commitment and desire are obviously things that the players try and take on themselves. For me personally, he’s been brilliant. He is a great leader for our team. We are only a couple of points behind and we have a lot of games to go. We are confident that we can push on now, and start being a bit more consistent towards the end of the season.”