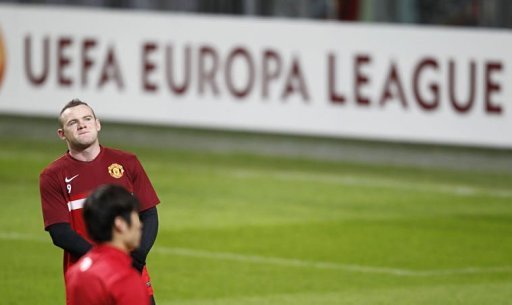 Rooney played a part in the United team who won their opening match 2-0 in the Amsterdam Arena last Thursday. However, the Reds have another eight games if they’re to make the final in May.

The team face Ajax in the second-leg next Thursday at Old Trafford and in preparation, Rooney said: “I’ve no concerns about it hindering our progress in the league – not at all. I’m really looking forward to the rest of this competition. It’s a new challenge for all of us. There’s no point being in a competition if you aren’t going to try to win it and the manager has shown he is going to put out strong teams. It would be great to be the first United team to win this trophy – and that’s our aim.”