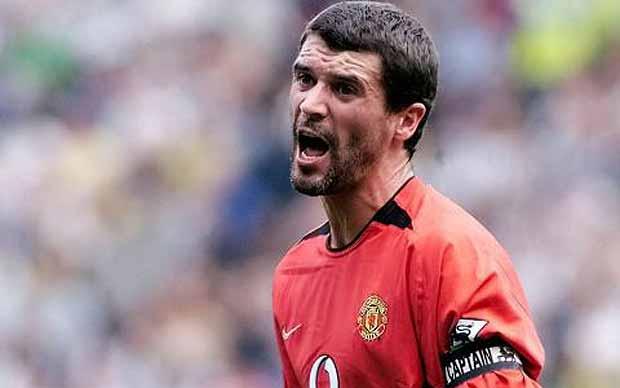 Since the Suarez and Evra affair, I’ve avoided writing anything about specific United issues like the plague. Now it has seemingly all blown over (we hope…), it’s time to crack on with the real reason we support our great club – the football.

The gaping hole in midfield has been plugged short-term in the arrival of Paul Scholes, but there is still no long-term solution for the one issue that every United fan has been talking about at length since the summer. Wesley? Bastian? Or just take the plunge with Cleverley?

What we miss is a dominance we became so used to in that area of the pitch. The late ’90’s and early ’00’s will always be remembered for the team that won title after title; trophy after trophy. And what was it down to? Grit, determination, pace, flair, balance, and experience. And someone to mop up when it all went horribly wrong.

Now don’t bite my head off for that one. Look at the team we currently have – pacy wingers who love to attack; a defence that will go forward as well as getting the ball away; and a strike force that just love to score and create. But without Vidic, and a lack of presence from Rio too, there doesn’t seem to be a natural leader to keep players in order, pass on experience or let them know what their captain really thinks.

Keano was, is, and always will be one of the best players to have ever graced a United shirt. He’d take one for the team, putting in a Keano Special, before ripping your head off with his bare hands. He’d let you know when you did something wrong, and he’d praise you when you’ve done it right. There was no ‘perfection’ in Roy’s world – just the chance to get better and better. There were elements of his game within Tevez when he was in his prime at United, and up to a point, now with Wayne. But no-one can, or will replicate the Irishman who gave so much to the club.

Fergie needs to find and develop a player that can fulfil the role Keano used to play. It’s a sad situation, but true. This gap can’t be plugged by Anderson, Carrick nor Cleverley, and Scholesy can only do it for so long. A bit of organisation is needed, and someone with a voice loud enough it can be heard from space. Someone with an opinion on everything, but only wanting to win.

When we find him, there’ll be a big change in mentality and ethos. And that’s a very, very exciting prospect.

Agree with me? Something else to add? Follow me on Twitter – I’m @Adam9309. Or get in touch via the official site feed, @StrettyNews!

6 responses to “We need the magician”