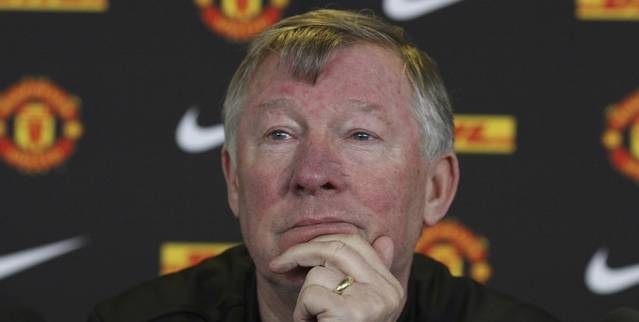 Sir Alex Ferguson has made it clear that his Manchester United side will take the Europa League seriously and try take the crown back to Old Trafford in May.

The Reds were knocked out of the Champions League in December after a poor group stage campaign, dropping points against second rated teams like Besel with a strong Benfica topping group C. Fergie, himself, described the club’s entrance into the Europa as a ‘penalty’ for their complacency in Europe’s biggest competition.

However, the 70-year-old is determined to win the competition since it’s the only trophy that is missing from United’s cabinet.

“The Europa League – if you look at the teams that are in it – is a challenge. There are some very good teams in it and hopefully we will do well.”