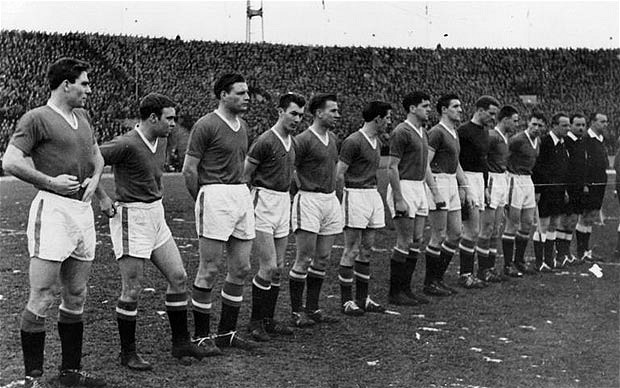 Today is the 54th anniversary of the Munich Air Disaster, one of the darkest days of not only Manchester United’s history but the world of sport.