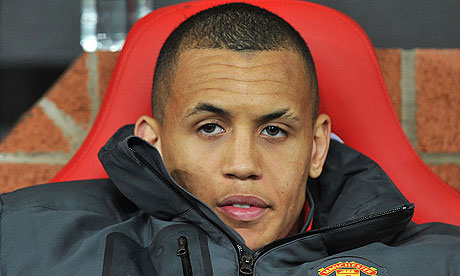 Loyalty is something we don’t often see any more. The likes of Ryan Giggs, Paul Scholes, and Javier Zanetti unfortunately look like the last of their kind. Football has been transformed from a game kids dream of turning professional in and playing because it brought them joy into nothing but a business where money is prioritised. Players ignore all the things their clubs have done for them when money is mentioned. The passion and support of the fans behind them means nothing anymore because money is talking. The virtue of patience is long gone now. It’s all about agents ruining the game. All this comes in play when you witness a situation such as the current ongoing one with Ravel Morrison.

A local lad and a fan of the club who’s touted as the greatest talent United have produced since the ginger prince came marshalling through the ranks is holding the club at ransom, if Fergie is to be believed. The Reds have stood by him throughout his toughest times but this is how he repays them. He is a player who has the ability and potential to have the world at his feet and achieve many glorious moments in the future, yet he is willing to throw it all away for a few extra thousand on his weekly salary which the club isn’t willing to offer. It all makes sense since he is just an 18 year old who has only made 2 League Cup appearances this season. But what Ravel doesn’t realise is the fact that United is the best club for him to develop at and fulfill his potential. There’s still time for him to show some loyalty and choose to stay but it looks unlikely at this stage.

The saddest part of this is that it shows what football currently lacks. The beautiful sight of watching a young player developing into a world beater and a legendary prestige at a club while repaying the fan’s passionate support with loyalty is like finding a 90s show on today’s TV guide; it’s been turned into a rarity.

Where do you stand on this loyalty debate?

6 responses to “Where’s the loyalty in the modern game?” 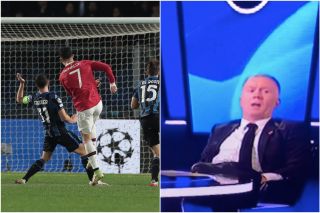