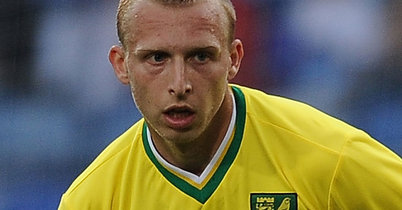 On Tuesday night Norwich City confirmed that defender Ritchie De Laet’s loan-spell had been cancelled, therefore, he will return to United with immediate effect.

Norwich released a statement on their official website early Wednesday morning, in which Paul Lambert said: “Ritchie has gone back to Manchester United. We thank Sir Alex Ferguson for loaning him to us and wish Ritchie well for the future and hope he goes on to have a successful career at Man Utd.”

The Canaries’ supporters will feel like they didn’t get the best out of De Laet but that takes nothing away from the impact he made. However, it sounds like the 23-year-old’s back injury played a big part in this decision, so we can only wish him a speedy recovery.