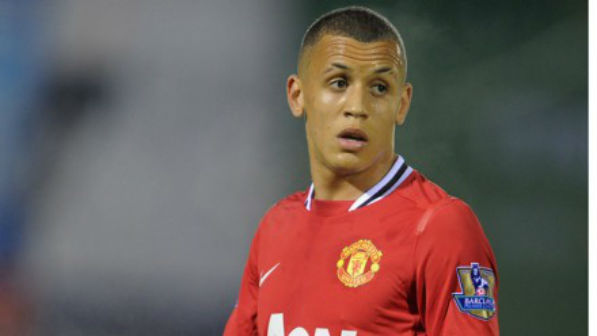 In 2003 Manchester United bought a relatively unknown Cristiano Ronaldo from Sporting Lisbon – who 5 years later became the best player and the most expensive player in the world. Three years earlier Barcelona relocated a kid called Lionel Messi from Rosario, whom a decade later is one of the ten greatest footballers the world has ever seen.

People like to think that Barcelona and Manchester United discovered Messi and Ronaldo. They didn’t – they made them. They worked on them. They built them physically and psychologically. Later they built teams around them. Ronaldo had previously gone through another great academy at Sporting.

Freddy Adu, like Messi, was also discovered as a child. He got a Nike contract & agents who began moving him to different clubs. Robinho came to Real Madrid with similar talent to Cristiano Ronaldo.

The moral of the story is completely missed on Ravel Morrison and Paul Pogba – two talented young players who want to leave Manchester United because they believe their talent commands more respect and more money. Two players who have achieved nothing at senior level football. They are flirting with the idea of moving to clubs with no track record at all in development of world class players.

Unfortunately nothing can save them from the wisdom of their advisors and agents.

16 responses to “Young talent falling into the wrong hands”