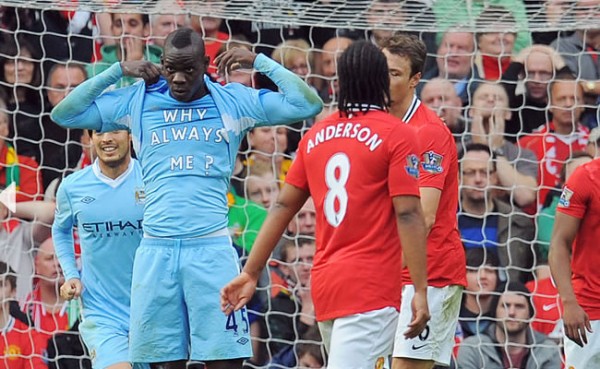 Form: United go into the game on the back of two shocking defeats to Blackburn and Newcastle, but fortunately remain second in the league just three points behind Sunday’s opposition. Performance wise, we haven’t been good enough. Some fans will question Ferguson’s tactics, which I think is fair enough looking at players that were played out of position when it wasn’t necessary e.g. Valencia at right back when Rafael da Silva is available on the bench. City, on the other hand, suffered a similar run recently losing 2 games out of their last 5. However, Roberto Mancini’s team have won their last 18 domestic fixtures at the Etihad Stadium.

Team news: Ferguson made in clear in Friday’s press conference that Jonny Evans & Chris Smalling would not be available for the fixture, and Tom Cleverley announced on Twitter Friday night that he will return to training in three weeks. City will be without Yaya and Kolo Toure because they have left to feature in the African Cup of Nations. Mario Balotelli is doubtful due to an ankle injury and Gareth Barry is suspended after picking up a red card against Liverpool earlier this week.