The inevitability of the barrage of negative press aimed at David De Gea after his costly Blackburn blunder at the weekend was about as likely as it was surprising that United lost the said match. Typically, despite steadying the ship since his early United career wobbles the first glimpse of an error led to, once again, the questioning of the young keepers credentials. I ask, how does the manager now deal with the situation.

Despite topping the charts for the season’s best shot stopper and up until recently being able to claim the least goals conceded many still point to De Gea as being United’s weak point. Okay I’m not ignorant enough to suggest the guy looks completely solid, far from it, he does look particularly susceptible at corners and in recent weeks his previously pinpoint distribution has somewhat deserted him however I am in no doubt that this will return. Similarly even more experienced foreign stoppers find the rigours of the Premier League extremely difficult to adapt to and given De Gea’s slight frame it is unsurprising how lightweight he appears at corners against the likes of, in Saturday’s case Christopher Samba. De Gea has been put on a similar fitness regime to that of Javier Hernandez in his first season at United in order to ensure a rapid bulk up; okay he’s never going to be a Peter Schmeichel esc. figure but it is clear to all who watch him that he needs a bit of meat on him. However this will come and I, along with many other United fans who watch him regularly are relaxed at the boys progress and still think he can be a top United keeper.

However this, many would have you believe, doesn’t help United in the short term. Having lost the game on Saturday United now have a must win clash against Newcastle at an undoubtedly raucous St. James Park or if you’ll excuse my French, the Sports Direct Arena. With City taking maximum points against Liverpool the pressure is now certainly on United and given they have a keeper on the bench who has looked thoroughly secure and has kept five clean sheets in a row can Ferguson afford not to play him, Lindegaard has certainly shown himself to be better equipped with the physicality of the league and his all round game has been pleasingly solid. However he now seventy-year old Ferguson has already made his intentions crystal clear that he expects De Gea to stand between the sticks at Old Trafford for many years to come  and his optimism is certainly not unjustified however given that he now has the luxury of an excellent reserve keeper whom many would be more that happy to see take the number one jersey himself it appears a no brainer as to play Lindegaard against Newcastle, doesn’t it?

Well it would seem so and I am sure that if many United fans traded places with the manager on Wednesday night they would do just that however I for one expect him to do the opposite. I would be extremely surprised to see anybody but David De Gea in goal on Tuesday, given his young years Ferguson is aware of what being dropped may do to him, it could do him good but Ferguson’s selection choices so far this season seem to suggest otherwise. Admittedly it could be argued that to be a top keeper at United the top attribute needed is mental strength so De Gea should be able to get over any potential dropping without losing form entirely. However Ferguson admiration of De Gea and his determination to see the boy succeed will probably determine his place in goal tomorrow evening, of course the manager is one for the surprise selection but I believe with De Gea Ferguson has adopted a policy of more games equal more experience, he can pump as much iron as he wants in the Carrington gym but without experience  he’ll be a big player for United but only physically.

Ferguson’s goalkeeper selection will certainly pose a point of interest and whoever takes the spot the pressure, will certainly, be on. 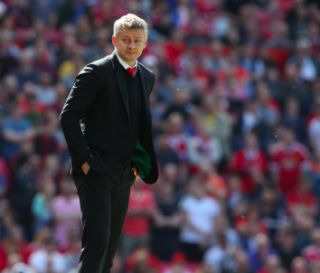 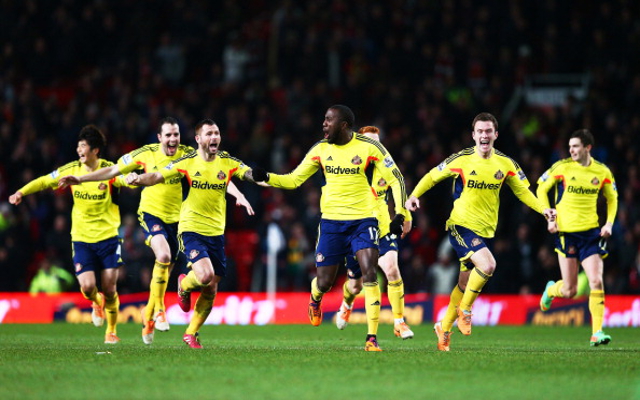