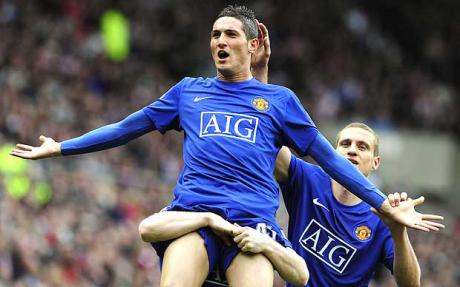 Federico Macheda’s agent Giovanni Bia confirmed earlier this week that ‘Kiko’ will leave United in January, with fans in general assuming he meant on a loan spell.

The Italian striker spent a disappointing few months last season, on loan with Sampdoria, getting limited playing time which abused the reason for taking him there in the first place. Thankfully, Macheda’s agent made it clear that he won’t be returning to his homeland on-loan again with offers coming in elsewhere.

“I spoke last week with Ferguson: I think that Federico will play somewhere else in January,” Giovanni Bia said. “He can no longer continue to be on the field for only 15 or 20 minutes, he must absolutely find more space. There are requests, but not from Italy. In the first week of January we will evaluate the proposals that we’ve received. Macheda’s departure, however, has nothing to do with the elimination from the Champions League.”