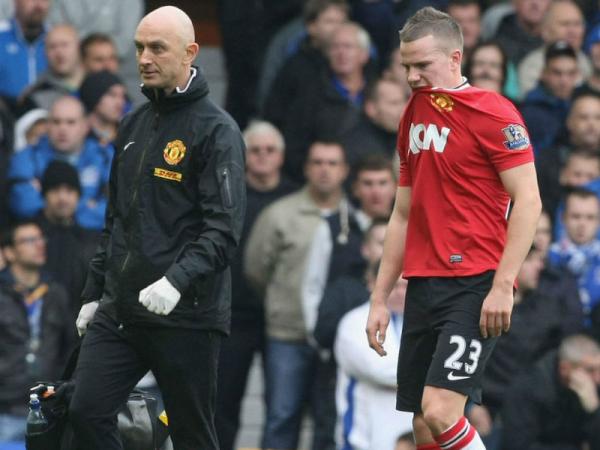 During the 1-0 win over Everton, Tom Cleverley frightened the majority of Reds by limping off after playing just 55 minutes at Goodison Park. Thankfully, Sir Alex Ferguson said the 22-year-old should be fit enough to play against Sunderland next weekend.

Most of us held sympathy for Cleverley because it was his first league appearance since the 5-0 win over Bolton on 10th September 2011. Today’s injury occurred after a long back Cleverley gave across the pitch – his movement looked to have aggravated his ankle, but Ferguson said “it’s nothing serious” in his post-match interview.

“He’s felt his ankle again,” the boss said. “It’s nothing serious, just tightness and tiredness. It’s his first real game back, although he played on Tuesday, of course. He should be okay next week and it was an excellent performance from him in the first half.” 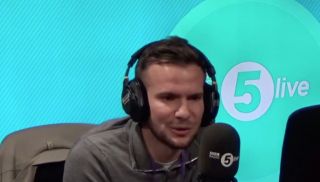 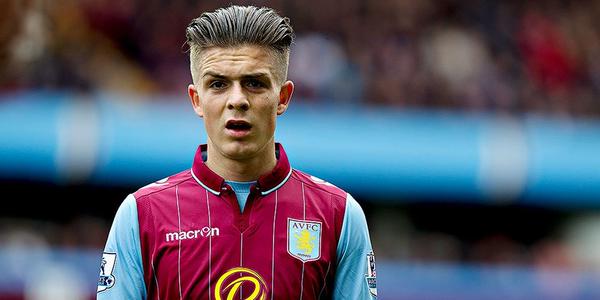