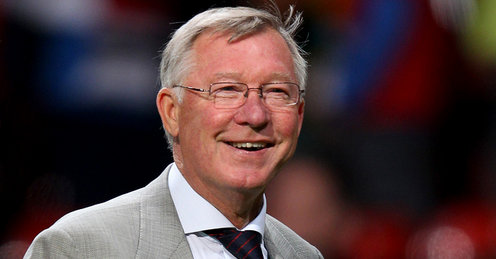 Manchester United manager Sir Alex Ferguson will speak to the BBC for the first time in seven years this weekend on Match of the Day after agreeing to end his seven year boycott of the broadcaster.

In 2004, the most successful man in English football began a self-imposed ban following a documentary the BBC produced with allegations about his son Jason Ferguson.

Since the Panorama program Sir Alex has not given an interview to the BBC or its main football shows, being Match of the Day and Football Focus. However, Manchester United’s assistant manager Mike Phelan has appeared on MOTD giving post match interviews in recent years.

The BBC released a statement earlier today saying: “Sir Alex and the BBC have put behind them the difficulties which led to Sir Alex feeling unable to appear on BBC programmes.

“The issues have been resolved to the satisfaction of both parties.

“Sir Alex will now make himself available to the BBC for Match of the Day, Radio 5 live and other outlets as agreed.”

This was discussed and resolved after a meeting between Ferguson, Mark Thompson (BBC’s director general) and Peter Salmon (BBC North director).