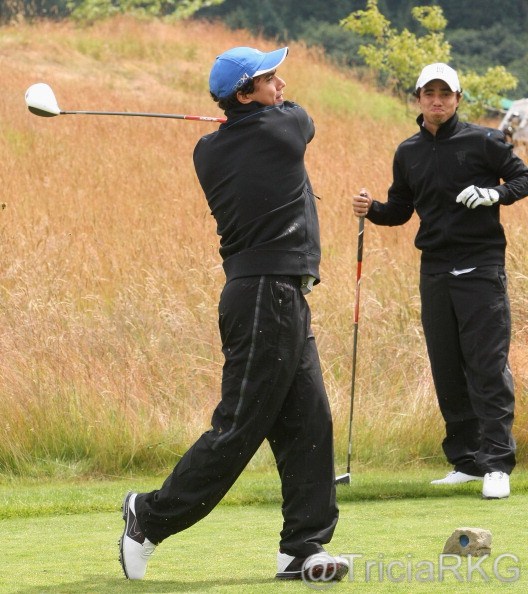 While The Open was underway, our stars were on the course themselves. The Manchester United players had their own competition at Newcastle Golf Course, which is located near the squad’s tour base in Seattle.

It was a good chance for new arrival, Phil Jones to meet up with his new team-mates and get to know them a bit better. And being a member of the England U-21 squad, I’m sure the likes of Chris Smalling and Danny Welbeck helped him settle in.

ManUtd.com didn’t mention any of the player’s scores but they gave a good insight on the event itself:

For the record… Carrick and team masseur Rod Thornley beat Rooney and Jonny Evans while Ryan Giggs and physio Neil Hough triumphed in their four-ball. Rafael and Fabio provided the entertainment for the day, using up about five balls just on the first tee and on one hole Rafael had to dive for cover as his twin’s chipped shot came flying towards him!

StrettyNews.com received permission from Vanja Bojanovic and Tricia, also known as Roy Keane’s Gum, to publish the nine images below. Make sure you follow them on Twitter! 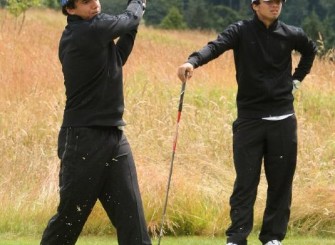 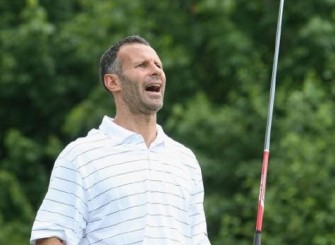 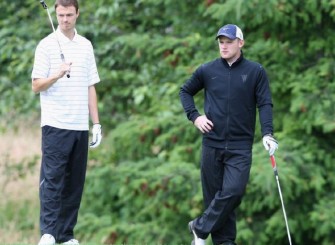 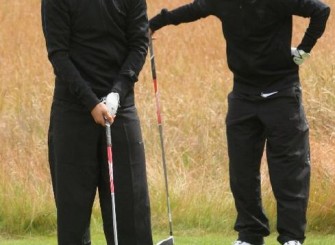 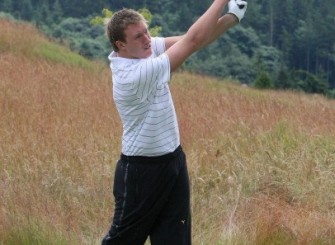 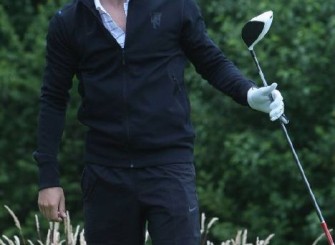 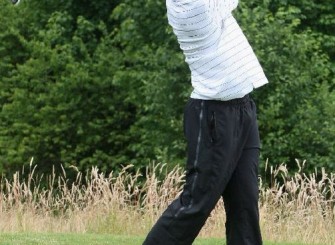 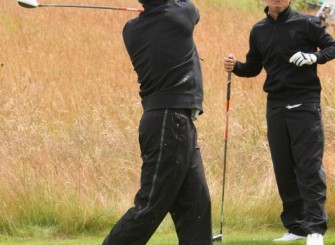 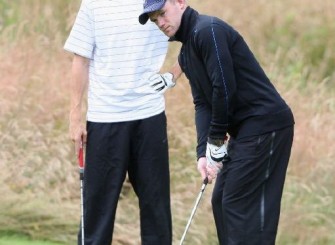