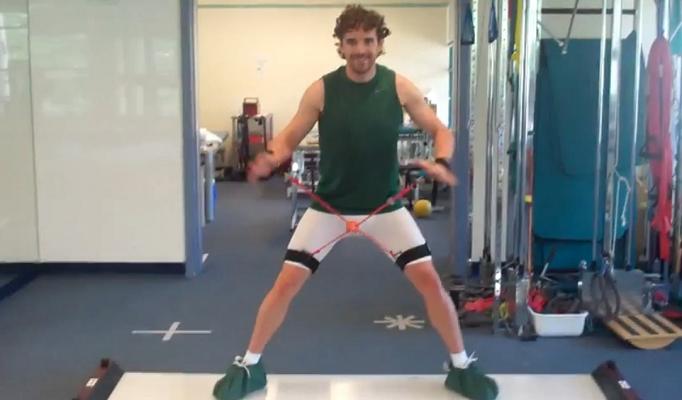 Owen Hargreaves is using social media to gather interest from other football clubs after being released by Manchester United in May, 2011.

In 2007, Hargreaves joined Manchester United from Bayern Munich for a fee of around £17 million. The Canadian born England international signed a four-year contract with United and made an incredible impact in his first season winning the Premier League and Champions League.

However, the start of his second season in Manchester was hampered by injuries, specifically a recurring (common knee injury that affects the tendon connecting your kneecap to your shinbone) patellar tendinitis problem that limited his playing time in 2008-09.

The 30-year-old posted (20) a series of short videos on YouTube in an attempt to salvage his playing career. These clips show Hargreaves working out in the gym and on a field. You can subscribe to his account and watch all the videos here.

According to the Daily Mail, only two Canadian-based MLS (Major League Soccer) clubs — Vancouver Whitecaps and Toronto FC — have shown any interest.

“Any club making that investment in a player needs to know he can play on a regular basis,” Paul Mariner from Toronto FC told the Daily Mail.