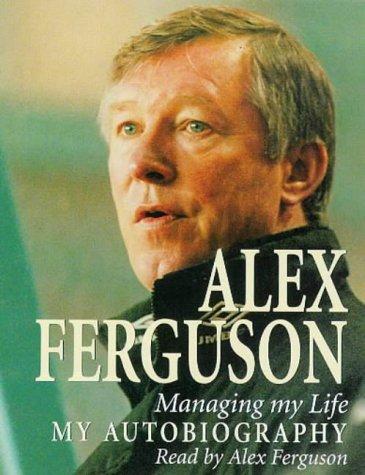 Gary Neville was asked earlier this season if Alex Ferguson “retire at the top” if he would beat Barcelona in the Champions League final. He said Ferguson does not think this way. It is not about “goals”. If it was about goals he could have gone in 1993, 1996, 1999, 2008… take you pick. The 19th title could have been a bench mark too.

And Eric Cantona, also this season, referred to something else. He said he found it amazing how Ferguson relates to players now 40-50 years younger than him. You know what? maybe generational gap is overrated. Maybe some things don’t change.

I find it quite incredible that a manager almost 70 signs a goalkeeper almost 21. De Gea, realistically, will become the polished article in 3-4 years time. For Ferguson it’s about belief. Not planning his own biography

Ferguson once said that he liked working with youngsters because they have no fear. Well, with a considerable overhaul taking place at Old Trafford, the old man don’t seem to be too afraid either.