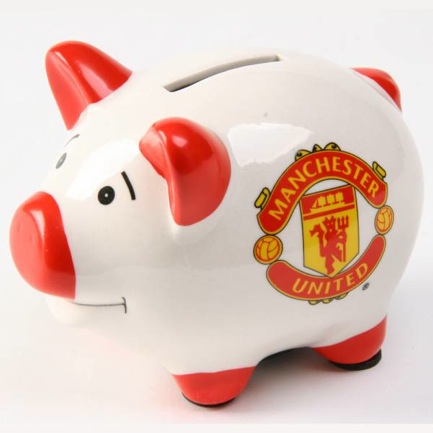 There is talk of the Glazer family returning to the stock market to ease their financial strains as Manchester United owners. Fearing any type of transparency they intend to so in Hong Kong.

In an ideal world United fans would gather to buy 25.1% of the club, allowing them to have a veto on many cardinal decisions. But this is not an ideal world. The high prices United fans have been paying for tickets and merchandise will be reflected in a high value to the club – and make the 25% barrier extremely difficult to reach.

Who should Manchester United really belong to? Here is a suggestion.

Just over 25% to the City of Manchester. This is not “a waste of tax payers money”. The return on the money is good and stable and United’s contribution to the city’s economy is enormous. Through tourism as well as international image. United are way more important to the Manchester economy than Real is to Madrid.

Just over 25% to the fans – although this is not easy to implement. Coordinating the fans voice is not similar to the successful model at Swansea or AFC Wimbledon. With the amount of money required it would probably mean that at least hundreds of thousands of fans will make contributions. Most of them not from Manchester itself – creating the democratic model to represent them is problematic. Possibly the solution will include a group of rich fans – like the Red Knights movement but with a more sound strategy behind it.

Just under 50% to the free market – possibly through a float. Business interests are not a bad thing. They can ensure good governance and financial health. United are a big international brand that does need professional management. Something more professional than a supporters trust

How can this happen?

1. A miracle. Someone very rich buying United for all the right reason and re-modeling it. LIke the Red Knights initiative but with sound strategy.

2. UEFA or the FA or the legislature or someone enforcing this model in football. Which would actually be a miracle.

2 responses to “Who should own Manchester United?”